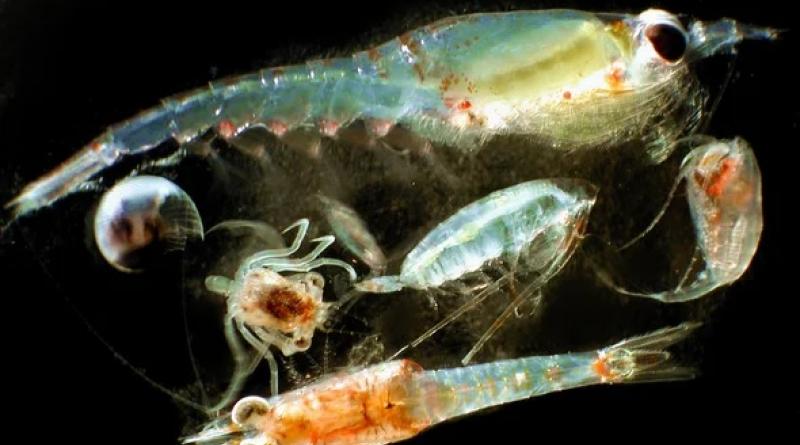 Escaping predators, digestion and other animal activities—including those of humans—require oxygen. But that essential ingredient is no longer so easy for marine life to obtain, several new studies reveal.

In the past decade ocean oxygen levels have taken a dive—an alarming trend that is linked to climate change, says Andreas Oschlies, an oceanographer at the Helmholtz Center for Ocean Research Kiel in Germany, whose team tracks ocean oxygen levels worldwide. “We were surprised by the intensity of the changes we saw, how rapidly oxygen is going down in the ocean and how large the effects on marine ecosystems are,” he says.

It is no surprise to scientists that warming oceans are losing oxygen, but the scale of the dip calls for urgent attention, Oschlies says. Oxygen levels in some tropical regions have dropped by a startling 40 percent in the last 50 years, some recent studies reveal. Levels have dropped more subtly elsewhere, with an average loss of 2 percent globally.

Ocean animals large and small, however, respond to even slight changes in oxygen by seeking refuge in higher oxygen zones or by adjusting behavior, Oschlies and others in his field have found. These adjustments can expose animals to new predators or force them into food-scarce regions. Climate change already poses serious problems for marine life, such as ocean acidification, but deoxygenation is the most pressing issue facing sea animals today, Oschlies says. After all, he says, “they all have to breathe.” 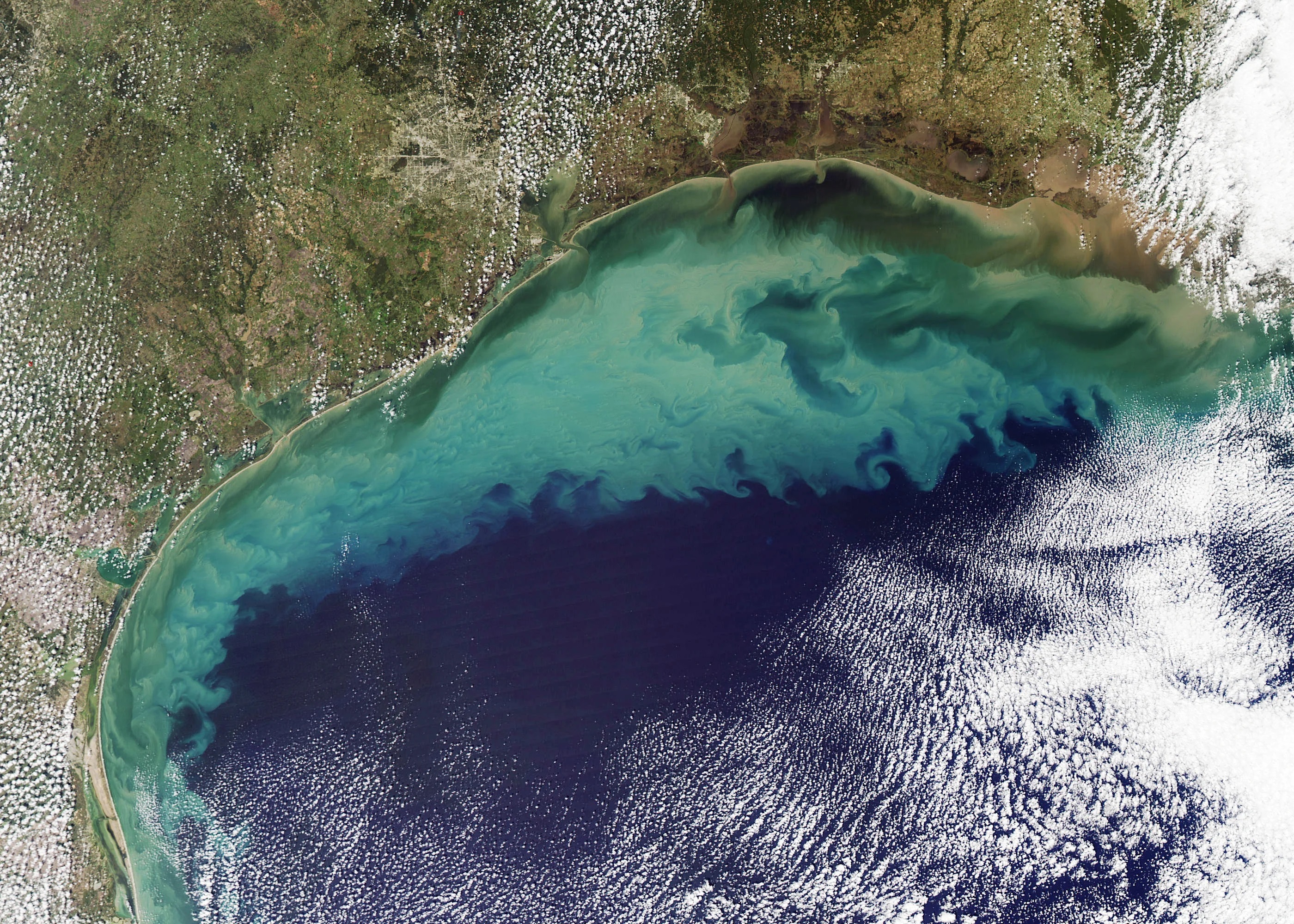 A warming ocean loses oxygen for two reasons: First, the warmer a liquid becomes, the less gas it can hold. That is why carbonated beverages go flat faster when left in the sun, Oschlies says. Second, as polar sea ice melts, it forms a layer of buoyant water at the sea surface above colder, more saline waters. This process creates a sort of lid that can keep currents from mixing surface water down to deeper depths. And because all oxygen enters this habitat at the surface—either directly from the atmosphere or from surface-dwelling phytoplankton producing it during photosynthesis—less mixing means less of it at depth.

Some coastal regions around the equator naturally are low-oxygen hotspots because they contain nutrient-rich waters where bacterial blooms consume oxygen as they break down dead marine life. But shifts in ecosystems elsewhere—including in the open ocean and around the poles—especially surprises and concerns Oschlies and others because these regions were not considered as vulnerable. Climate models projecting future change have also routinely underestimated the oxygen losses already observed around the world’s oceans, he and his colleagues reported in Nature last year—another reason why this trend calls for more attention, he says.

The effects of even very subtle dips in oxygen on where zooplankton—animals at the base of the food web—congregate in the water column were documented in a December 2018 Science Advances report. “They are very sensitive,” says study leader Karen Wishner, an oceanographer at the University of Rhode Island, even more so than she had expected. Some species swim to deeper, cooler water with more oxygen. “But at some point it doesn’t work for them to just go deeper,” she says, because it can be harder to find food or reproduce in lower-temperature waters. Many predators—including fishes, squids and whales—either eat zooplankton or eat fishes that eat zooplankton, so the ways zooplankton cope will have ramifications up the food web, she notes.

Basic sensory functions such as seeing and hearing might also suffer in an oxygen-depleted ocean, says Lillian McCormick, a doctoral student at the University of California, San Diego. Her preliminary results suggest even small drops in oxygen impair vision in some zooplankton. (This, too, happens in humans, with evidence of people traveling at high altitudes experiencing reduced night and color vision.) Many species of zooplankton rely on visual cues to migrate down the water column each morning to avoid predators, so sight loss could impede their ability to pick up on these light cues, she says.

Some creatures, such as jellyfishes, are more tolerant of low oxygen than others are. But all animals will feel the impact of deoxygenation because they all have evolved their oxygen capacity for a reason, says Brad Seibel, an oceanographer at the University of South Florida who worked with Wishner on the recent zooplankton study. “Any drop in oxygen is going to impair survivability and performance,” he says. 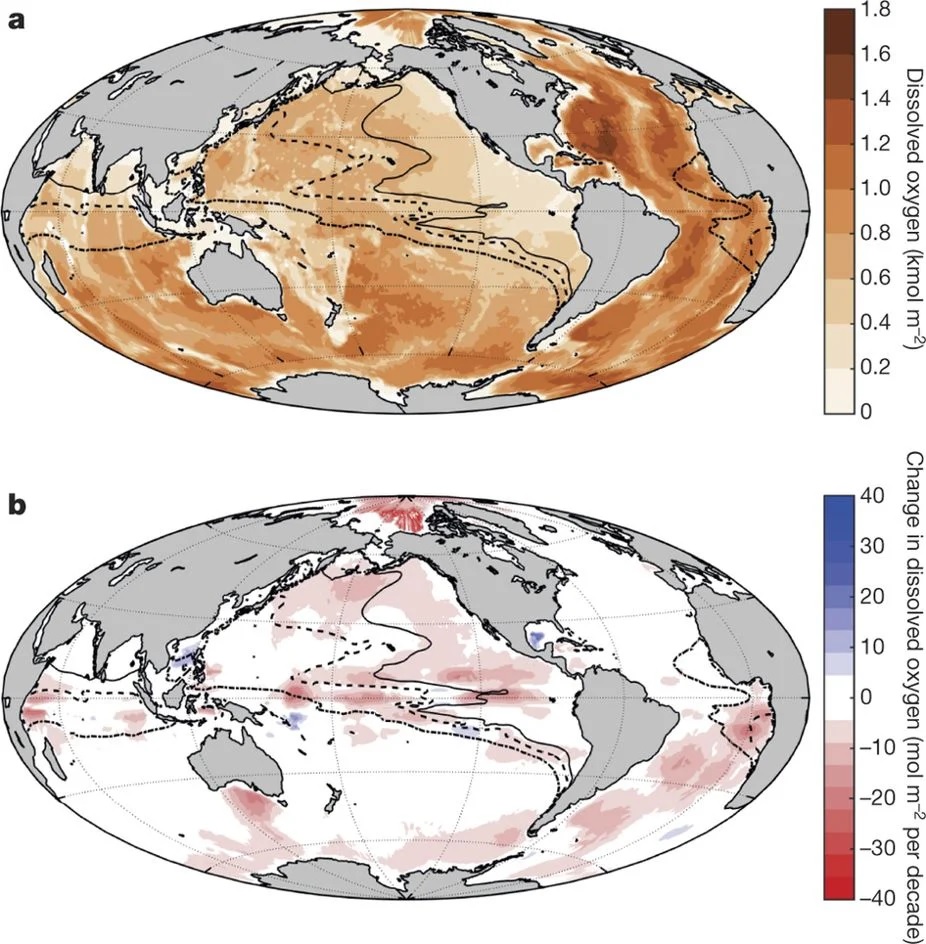 As oxygen-rich regions become scarcer, current fish habitats will also shrink and force economically important species—such as tuna, which globally generate an estimated $42 billion annually—into new ranges. In the northeastern tropical Atlantic researchers have found habitat for tuna as well as billfish fisheries shrank by 15 percent from 1960 to 2010 (pdf) due to oxygen loss.

Coastline fisheries can also face the added pressure of agricultural runoff fertilizing algal blooms that consume copious oxygen as they decay—as has long been the case in the Gulf of Mexico near the mouth of the Mississippi River. These “dead zones” force some fishes to seek higher oxygen areas on the edges of their typical ranges. This can help fishermen find them because the fishes congregate in these condensed areas, but it also provides a false sense of abundance and will not be sustainable in the long-term, Seibel notes.

To address the overall deoxygenation problem, Oschlies helped organize an international conference on the subject in Kiel last September. Attendees drafted an impromptu declaration called the Kiel Declaration on Ocean Deoxygenation to raise awareness among international governments, the United Nations and the public as well as to call for immediate action. They want governments and international groups to make more serious strides to slow climate change and cut back on the coastal runoff pollution that exacerbates oxygen decline. The researchers modeled the new declaration after the Monaco Declaration (pdf), which Oschlies thinks successfully helped raise international awareness around ocean acidification in 2008.

“It’s really intended to be an alert to both the public and the various governmental and international agencies that this is a significant issue,” says Wishner, one of the more than 300 scientists from more than 30 countries who signed the declaration. Seibel, also a signatory, minces no words on the matter: “I think it’s potentially very dire.”