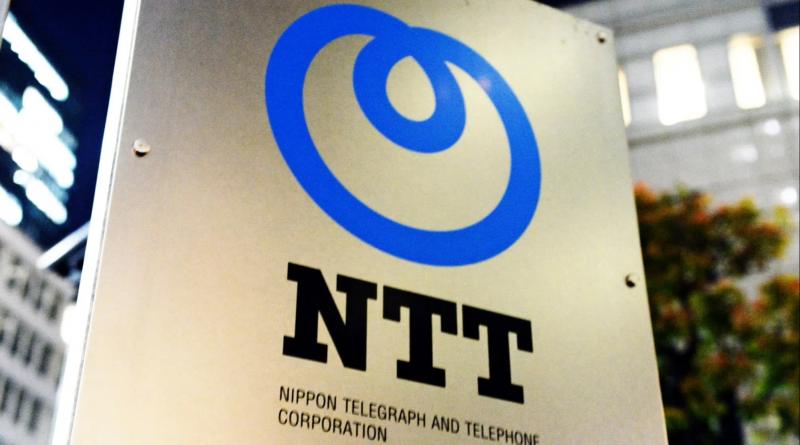 NTT will enter the renewable energy market and invest more than 1 trillion yen ($9.3 billion) by 2030 to set up its own transmission network, Nikkei learned on Monday.

NTT will sell directly to customers, rather than go through another power transmission network. This will be the first time for a company to enter the nationwide distribution network since the market was liberalized in 2016.

Amid the global move toward greener energy, the entrance of NTT, which has a strong capital base, into the market could change the competitive dynamics.

NTT Anode Energy will be leading and expanding the group’s power generation business. Most of company’s 7,300 telephone stations nationwide will be equipped with storage batteries. The company will also develop large solar and offshore wind facilities.

Some $71 bln of Japanese coal assets at risk from cheaper renewables.

Investing in energy and projects helped pave the way out of the Great Depression: it can now help build a greener world.