NAMIBIA: EU-funded two waste buy-back centres to be set up in Windhoek 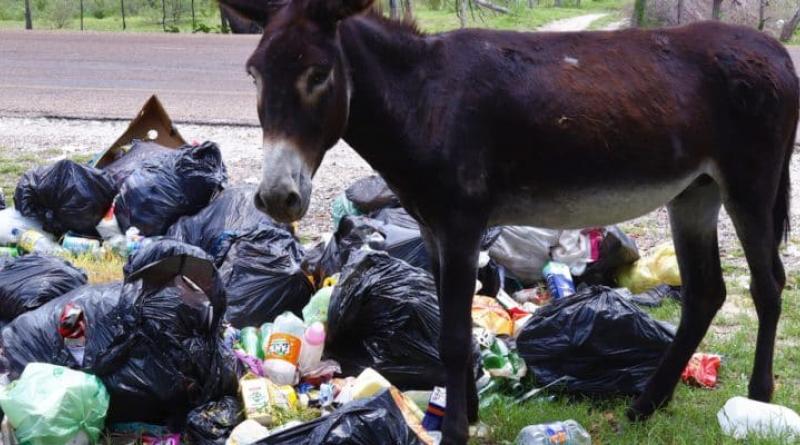 As part of Namibia's solid waste management strategy, two waste buy-back centres will be set up in the capital Windhoek by 2024. The project is funded by the European Union (EU).

The city of Windhoek must absolutely strengthen its waste management system, with household and industrial waste continuing to grow. To do this, the municipal authorities are opting to set up two solid waste collection centres in the Namibian capital.

The two facilities will be set up at Hans-Dietrick Genscher and near the Mamadu Botanical Gardens in Katutura Township, which has a population of 130 000. “The initiative will focus on the circular economy incubator programme,” says the Windhoek municipality. The project is funded with €2.12 million (over N36 billion) from the European Commission.

Recently, the organisation also provided N$36.8 million (US$2.4 million) to support a solid waste recycling project in Namibia’s capital. The initiative is part of a cooperation between the municipality of Windhoek and Bremen in Germany.

The Namibian government intends to expand such actions nationwide. Therefore, in 2019, as part of the Biodiversity and Climate Change Management II project funded by the German Agency for International Development Cooperation (GIZ), four mobile recycling units were deployed in the towns of Rundu Okaukuejo, Divundu and Otjiwarongo while waste dumps were opened in Walvis Bay, Kupferberg near the capital Windhoek, Epukiro, Oshakati, Eheke, Okahao, Ruacana, Ondangwa, Tsandi and Oranjemund

NAMIBIA: Orano to equip its Erongo desalination plant with a 5 MWp solar park