MOZAMBIQUE: Solarcentury joins forces with RESA and Checunda for a 100 MWp solar park 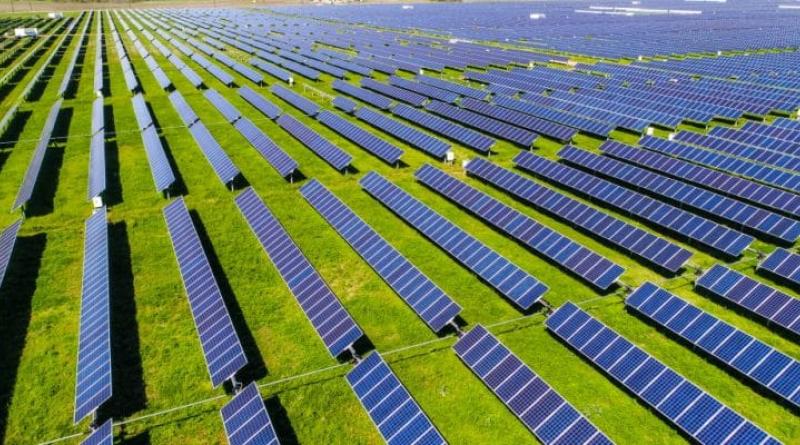 Solar energy provider Solarcentury Africa has signed an agreement with Renewable Energy Services Africa (RESA) and Checunda Investimentos to build a 100 MWp solar PV plant in Chimuara. The project is being developed by SunMoz, a special purpose vehicle.

A new solar photovoltaic plant will be built in Mozambique. This is the aim of the partnership recently signed between the independent power producer (IPP) Solarcentury Africa (the subsidiary of the British company BB Energy), Renewable Energy Services Africa (RESA) and Checunda Investimentos. The three entities want to build a solar PV plant in Chimuara, a town in central Mozambique.

The project is being developed by SunMoz, a special purpose company launched since 2019 by the investment company Checunda Investimentos and Resa. SunMoz has secured 250 hectares of land for the construction of the Chimuara solar plant. According to Solarcentury, the project will be implemented in several phases, the first of which will have a capacity of 30 MWp.

“We are very pleased to have extended our relationship with Solarcentury Africa to cover the Chimuara project. A considerable amount of work has already been undertaken by ourselves and Checunda Investimentos on the project, and Solarcentury Africa brings the necessary skills and experience to take the project forward,” says Stan Chikakuda, Resa’s Managing Director.

The electricity generated in Chimuara will be fed into the Electricidade de Moçambique (EDM) grid from an existing substation in the town. This is Solarcentury’s second project in Mozambique. IPP is also building a hybrid solar power plant to power the Balama graphite mine in the Cabo Delgado province in northern Mozambique.

The mine is operated by the Canadian company Syrah Resources. The project, for which Solarcentury Africa recently closed the financing with the support of CrossBoundary Energy (CBE), involves the construction of an 11.25 MWp solar power plant, as well as an 8.5 MW/MWh battery power storage system. The system will combine with the thermal power plant that has been extracting graphite from Balama.