‘Most extreme’ air pollution slashing life expectancy by up to a decade in India, damning new report finds 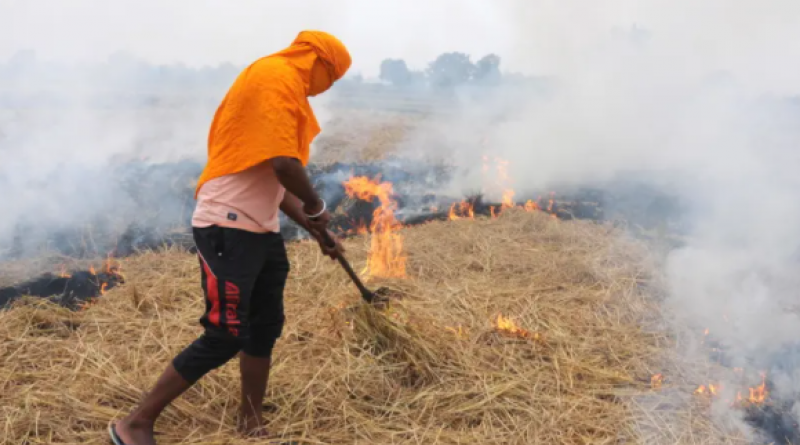 People in India are having their life expectancy cut by as much as nine years because of increasing air pollution, according to a new report by a US research group.

At least 480 million people in northern India – about 40 per cent of India’s population – suffer the “most extreme levels of air pollution in the world,” said the study, published by the Energy Policy Institute at the University of Chicago (EPIC) on Wednesday.

Northern India breathes “pollution levels that are 10 times worse than those found anywhere else in the world,” said the EPIC report.

Air pollution contributes to factors killing over a million people every year.

The national capital Delhi – which is a landlocked federal territory straddled between other northern states – was the world’s most polluted capital for the third straight year in 2020, according to IQAir, a Swiss group that measures air quality levels based on the concentration of lung-damaging airborne particles known as PM2.5.

One mounting source of worry has been the increase in the toxicity of Delhi’s air quality during the winter months. This is in part because fumes from the burning of crop residue in the neighbouring states of Punjab and Haryana blow over into the national capital, making it harder for people there to breathe in the winter.

PM2.5 levels are expected to get worse and cover other parts of India within years as well.

Vast swathes of central, eastern and northern India, including Delhi, consist of some of the most polluted areas in the world, with cities in this region routinely featuring at the bottom of global air quality indices.

Air quality in the western state of Maharashtra and the central state of Madhya Pradesh, for example, has significantly worsened, the report pointed out.

If they were adopted now, strong clean air policies could add five years to people’s lives, the report said.

One such policy, known as the National Clean Air Program (NCAP) that was launched in 2019 to rein in dangerous pollution levels, was praised by the EPIC report, which said “achieving and sustaining” NCAP goals would raise the country’s overall life expectancy by 1.7 years and that of Delhi’s average citizen by 3.1 years.

One of the policy’s aims is to cut pollution by 20 - 30 per cent in 102 of the worst-affected cities by 2024, something it claims can be achieved by ensuring cuts in industrial emissions and vehicular exhaust and introducing stringent rules for transport fuels and biomass burning and reduce dust pollution.

“Achieving these goals would have a major impact on the life expectancy levels of Indians,” the report said.