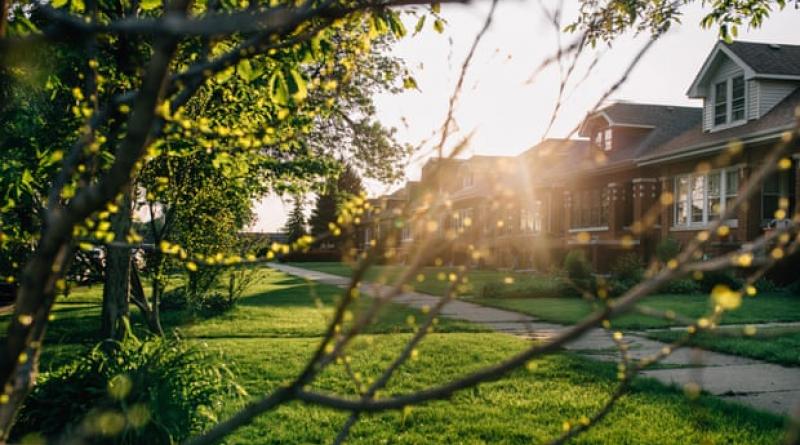 Study finds that places where people have never had the diseases could see bad outbreaks if they aren’t prepared.

Half a billion more people could be at risk from mosquito-transmitted diseases within 30 years as a result of the warming climate, according to a new study.

Canada and parts of northern Europe could be newly exposed to the threat. People there could come into contact with yellow fever, Zika, dengue and chikungunya, as well as other emerging diseases.

The study, published in the journal PLOS Neglected Tropical Diseases, finds that humans could prevent the spread of disease-carrying mosquitoes if they aggressively take actions to combat global warming.

Sadie Ryan, a co-author from the University of Florida, said the study and the maps it produced could help policymakers and medical professionals understand where the bugs and their diseases might move.

“As you move into a hotter world, the places that get really hot are going to have all kinds of other vulnerabilities with them,” Ryan said. “Having studies like this that say, hey, this is potentially where these things can show up is going to be one tool in a big tool box.”

Currently, a little more than six billion people are in climates where the two mosquitoes studied can live for a month or more each year. But as climate change pushes milder weather toward the poles, new regions become hospitable to them.

One of the mosquitoes studied, the yellow fever mosquito Aedes aegypti, thrives in a warmer climate. But another, the tiger mosquito Aedes albopictus, prefers it cooler. So the researchers determined what different levels of rising temperatures would mean for the spread of both. They found thatif the world only moderately stalls rising temperatures, it’s possible both mosquitoes might do well, presenting a conundrum for climate-health planners.

Places where people have never had the diseases could see particularly bad outbreaks if they are not prepared, Ryan said. In 2016, Zika swept throughsouthern Florida, threatening pregnant women who could contract the disease and present no symptoms but have children with significant birth defects.

People who contract diseases from mosquitoes while traveling can return home and transmit them to local mosquitoes, spreading them further. An expanded range for mosquitoes could enhance that process.