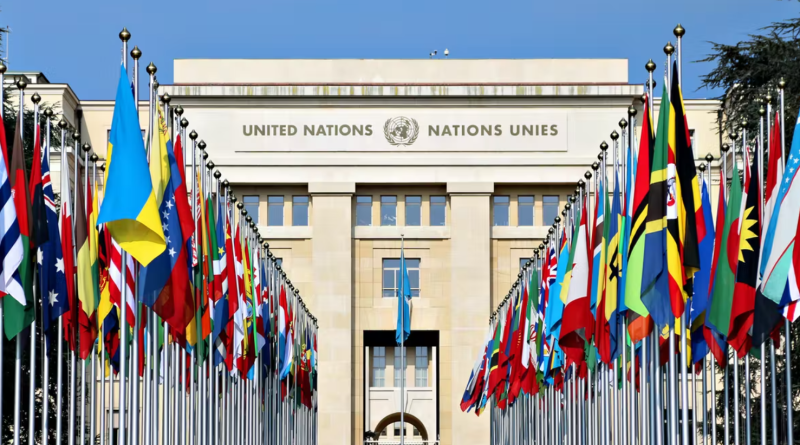 1 August 2022 — As the world struggles to respond to the once-in-a-generation cost-of-living crisis due to the war in Ukraine, the latest brief of the Global Crisis Response Group (GCRG) on Food, Energy and Finance, to be launched on 3 August, will focus on ways to address the global energy crisis, providing specific policy recommendations to address the sky-rocketing energy prices and growing social discontent.

The third brief comes as the first cargo ship leaves the Ukrainian port of Odesa carrying grain under the landmark Black Sea Grain Initiative signed by Ukraine, Russia and Türkiye, and overseen by the United Nations.

The GCRG, made up of a diversity of leaders from UN agencies, development banks and other international organizations, was established by UN Secretary-General António Guterres to develop coordinated solutions to the cascading and deeply interconnected impacts of the war in Ukraine.

The UN Conference on Trade and Development (UNCTAD) leads and coordinates the development of the GCRG’s briefs.

WHAT:
Launch of the Global Crisis Response Group’s third brief on the impact of the war in Ukraine on the food, energy and finance sectors