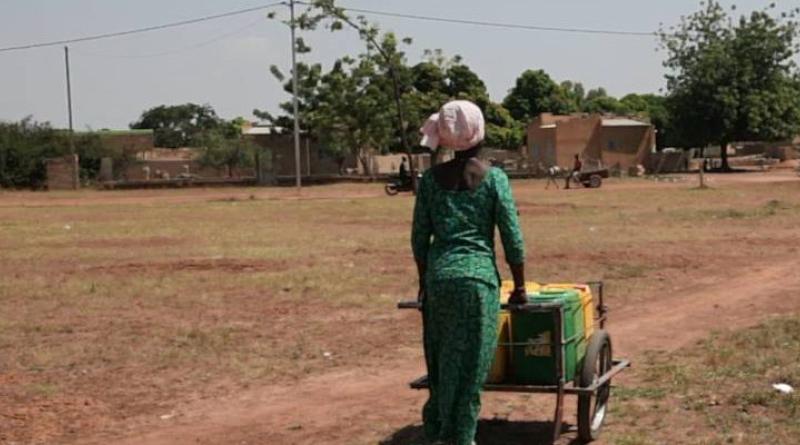 Uduma Mali has been awarded a new contract to manage drinking water services in Bougouni, in the Sikasso region of Mali. The subsidiary of the French group Odial Solutions will deliver the service through 75 solar-powered improved village water systems (IVWS).

Uduma Mali has been awarded the delegation of the drinking water service of Bougouni, a town located in the cercle (an administrative division corresponding to the department, editor’s note) of the same name, in the Sikasso region of Mali. The contract was signed on 16 May 2022 between the managers of the subsidiary of the French group Odial Solutions and the Dutch Ministry of Foreign Affairs.

Uduma Mali will improve the drinking water supply to more than 45,000 people in the Bougouni circle. This service will be delivered through 75 new improved village water systems (IVHS). These are solar-powered mini-drinking water supply systems, the construction of which will be financed by the Netherlands Enterprise Agency (RVO).

Management of the public service for 15 years

Each facility will be equipped with a community standpipe and a 5m3 overhead tank (4m high), topped with solar panels that power a submersible pump. “Similar systems have been installed in 2021 in several localities in the town of Bougouni with the financial support of the Vitol Foundation,” says Uduma Mali.

Uduma Mali will thus ensure the supply of drinking water in Bougouni for the next 15 years. “Until now, Uduma Mali has only managed rehabilitated hand pumps,” explains Alinta Geling, the company’s operations manager. Since 2018, the company has been providing public water services in several Malian communes, including Danou, Debelin, Keleya, Kokele, Koumantou, Sido, Zantiébougou (in the Bougouni cercle), Sere Moussa Ani Samou, Yallankoro Soloba and Wassoulou Balé (Yanfolila cercle) and Kébila in the Kolondiéba cercle.