Malawi reaffirms its commitment to climate action on World Health Day 2022 – Our Planet, Our Health 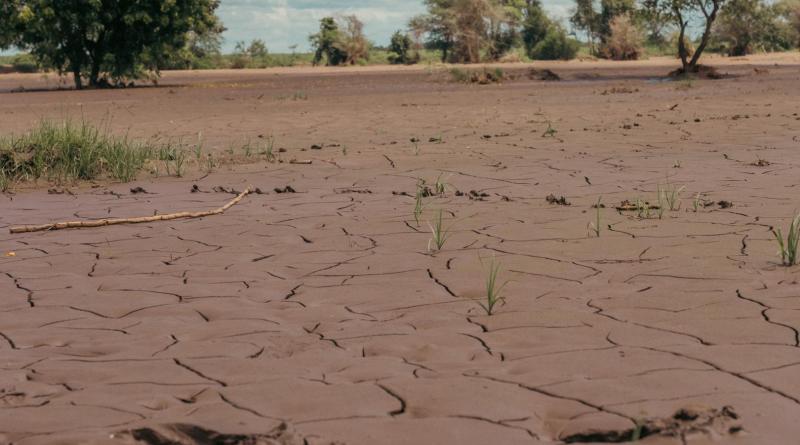 Lilongwe, 7 April 2022- The World Health Organization Malawi Country Office (WCO) in collaboration with the Ministry of Health held World Health Day commemoration under the theme ‘Our Planet, Our Health’ at the Ministry of Health headquarters in Lilongwe. The World Health Day commemoration involved a special press briefing which was hosted by the Minister of Health Honorable Khumbize Kandodo Chiponda, MP and Acting WHO Representative in Malawi Dr Janet Kayita and a panel discuss with environmental and health experts.

World Health Day is observed annually on 7 April, since 1950, to commemorate the anniversary of the founding of the World Health Organization (WHO) two years previously. This year’s theme, Our Planet, Our Health, serves as a timely reminder of the complex link between the planet and our health, as the burden of noncommunicable and infectious diseases rises alongside growing incidence of climate-related challenges.

Climate change is manifesting in increasing temperatures, rising sea levels, changing rainfall patterns, and more frequent and severe extreme weather conditions. WHO estimates that more than 13 million annual deaths globally are due to avoidable environmental causes, including the climate crisis.

Malawi lately experienced heat waves, extreme coldness, drought, and flooding from tropical storm Ana and cyclone Gombe. These extreme weather conditions have caused injuries, flooding, damaged water and sanitation facilities, houses, health facilities and disrupted electricity supply. According to the Department of Disaster Management Affairs (DODMA), close to one million people have been affected with close to two hundred thousand of them being internally displaced by floods in 2022 alone. On March 3rd, the Country declared a cholera outbreak.

During the media briefing, Acting WHO Representative in Malawi Dr Janet Kayita highlighted on the impact of climate change in the country and how it has overall disrupted health service delivery.

“As the WHO Regional Director for the Africa Region notes at the end of her message on this year’s World Health Day, the climate crisis, is also very much a health crisis as played out earlier this year in Malawi,” said Dr Kayita.

Meanwhile, a heating world is seeing mosquitos spread diseases further and faster than ever before, with serious consequences for African countries which reported 94% of the 229 million malaria cases recorded globally in 2019. Deaths due to malaria in Africa accounted for about 51% of all malaria deaths worldwide.

The World Health Organization is supporting the Malawi Government to institute strategies for mitigation and adaptation to reduce the impact of climate change. In 2018, African health and environment ministers endorsed the 10-year Libreville Declaration on Health and Environment in Africa, signed in 2008. This is a WHO-supported framework aimed at promoting government investment in addressing environmental problems that impact human health - such as air pollution, contamination of water sources, and ecosystem damage.

With technical and financial support from WHO, Malawi conducted vulnerability and adaptation assessment on climate change, and drafted Health National Adaptation Plans (H-NAPs). WHO is also supporting Malawi to implement Early Warning, Alerts and Response Systems (EWARS) to identify potential risks for climate-sensitive water- or vector-borne diseases in 4 selected districts. Notably, since 2019 seven public health advisories on extreme weather events were developed and are disseminated accordingly requesting communities to follow public health safety measures. Additionally, the Health and Climate Change Core Team (HCCCT), comprised of various government sectors and partners, was instituted in order to provide an oversight and guidance on the implementation of health and climate change in the country.