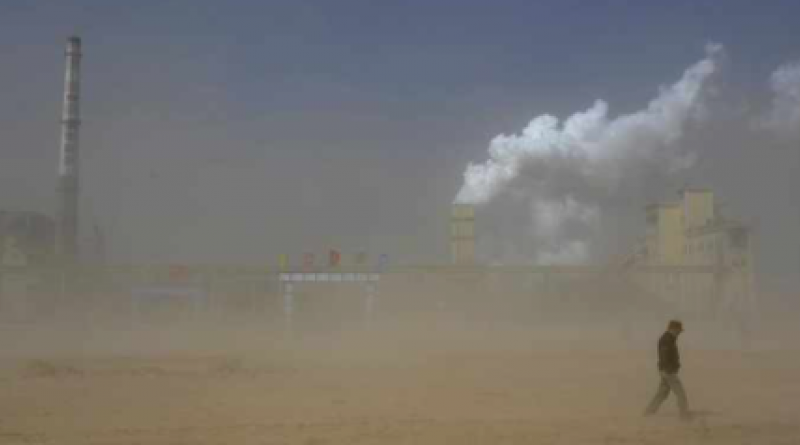 Australia’s IFM Investors will end its exposure to thermal coal by 2030 due to climate change risks, the A$170 billion ($126 billion) investment manager said on Tuesday, as it works to have net zero greenhouse gas emissions from its portfolio by 2050.

The pension fund-owned manager joins a growing group of investors worldwide cutting coal exposures due to global warming concerns, even as Australia defends its dependence on the dirty fuel, defying international calls to drastically cut emissions.

Melbourne-based IFM, which manages funds for Australian pension funds, will restrict investments in assets that derive material revenue from thermal coal and will target “zero coal exposure” from its portfolio by 2030, it said in a statement.

The move is part of its strategy to target net zero greenhouse gas emissions by 2050 across its investments. Its commitment includes only direct reductions and not so-called scope 3 emissions, it said.

Coal from planned Cumbria mine may go outside UK and EU, inquiry told