Last decade hottest on record for Australia with temperature almost 1C above average. 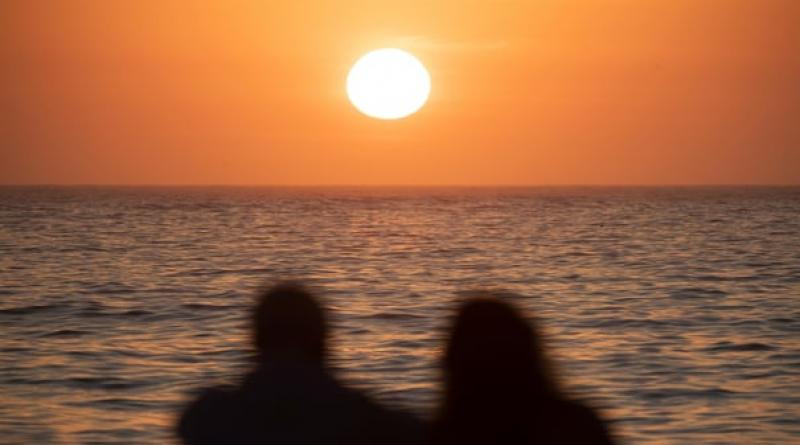 Maximum and minimum temperatures were above average for all states and territories, Bureau of Meteorology says

The last decade was the hottest on record for Australia with the temperature almost 1C above average and one third of a degree warmer than the previous decade, according to the Bureau of Meteorology.

On Friday the bureau released its annual climate statement, confirming preliminary data previously reported by the Guardian revealing 2020 was the fourth warmest year on record.

Bureau climatologists said 2020 was characterised by a shift in some of the key drivers of Australia’s weather away from conditions that delivered the hottest and driest year on record the year before.

Dr Lynette Bettio, senior climatologist at the bureau, said 2020 was part of a run of especially hot years and had begun in the middle of the extreme bushfires that began in late 2019.

“We know Australia is affected by climate change, so every year since 2013 has been in the top 10 warmest years on record,” said Bettio.

Maximum and minimum temperatures were above average for all states and territories, the 2020 statement shows.

In November, the bureau and CSIRO released the biennial State of the Climate report which found the country’s climate had entered a new era of sustained extreme climate events.

Data provided to the Guardian showed each decade since 1950 had been hotter than the previous one.

The bureau’s temperature analysis comes from its ACORN-SAT dataset that takes readings from 112 weather stations across the country and goes back to 1910.

In 2020, rainfall across the country was close to average and although this had eased drought conditions, it was not enough in most areas to reverse several years of below average rainfall, the bureau said.

For individual records, the Sydney Basin had its hottest temperature on record on 4 January 2020 when 48.9C was reached at Penrith Lakes. On the same day, the ACT had its hottest day on record with 44C at Canberra Airport.

Western Australia had another record warm year, with 2020 ranking second for heat, behind 2019.

Water storages went up in the Murray-Darling Basin. Rainfall in the early months of 2020 had been a bonus for cropping.

Dr Andrew Watkins, manager of climate operations at the bureau, said the contrast between the extreme heat of 2019 and the slightly less hot 2020 was down to the swings between the different phenomenon that can influence Australia.

A negative phase of the Indian Ocean Dipole from around August had given a boost to rainfall in the south of the country. In 2019, Australia’s driest year on record, the IOD had been positive.

In September 2020, the Southern Annular Mode that can affect the position of westerly winds to the south of the continent was in a positive phase, and this had also helped bring wetter and cooler than average conditions.

But he said climate change was keeping temperatures higher across the continent.

Notable events in 2020 included the record warm sea surface temperatures across the Great Barrier Reef in February and March, which drove the most widespread coral bleaching event on record.

Storms in mid-July had brought significant coastal erosion along the NSW coast. The north-east of the state and south-east Queensland was hit again by storms causing erosion in mid-December.