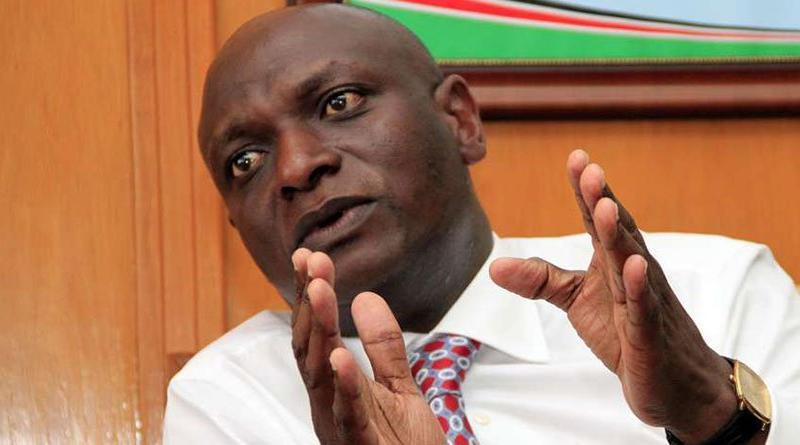 The Ministry of Energy requires more than Sh10 billion to connect or upgrade electricity connectivity to all Level 2 to Level 5 hospitals for the leased medical equipment service (MES).

Under the Universal Health Connectivity (UHC) project, Energy Cabinet Secretary Charles Keter told Parliament that the budget estimate for power connections to new health facilities is about Sh7 billion. A further Sh3.4 billion is required for the upgrade of supply from a single-phase to three-phase.

Mr Keter said there are 6,680 health facilities out of which 4,755 were identified and mapped for supply upgrade while 989 required new connections.

He told the Senate committee on Energy chaired by Nyeri Senator Ephraim Maina that out of the budgetary allocation of Sh2.75 billion for 2019/20, Sh600 million was disbursed by the Treasury at the initial phase for implementation of the projects with a major focus on the facilities under MES programme.

This comes months after the Senate committee investigating the MES programme last year said that the equipment is lying idle in 25 counties due to lack of electricity and water supplies as taxpayers pay billions for the Sh38 billion project.

The project that involves leasing of specialised medical kits that include renal kits, theatre, ICU and radiology equipment to the counties for treatment for ailments like cancer and diabetes has been clouded in controversy since its inception five years ago.

The amount rose to Sh200 million per county in the period to June last year after addition of 21 county and three national hospitals under the project even as governors continued to disagree with the Ministry of Health on the programme implementation.

Governors faulted the ministry over lack of consultations.

Energy access is needed to maintain health during pandemics.