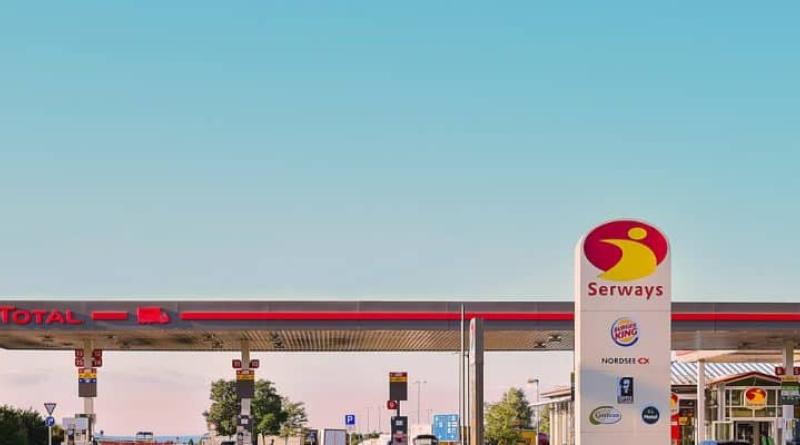 With Kenya generating 3,000 tonnes of electronic waste every year, TotalEnergies' Ngong Road and Gigiri service stations will collect used appliances from households in the capital Nairobi. The initiative, led by the Waste Electrical and Electronic Equipment (WEEE) Centre, comes on the heels of the enactment of the new Sustainable Waste Management Act in the East African country.

In Kenya, people can now drop off their used appliances (televisions, computers, smartphones, cables, etc.) at TotalEnergies’ service stations in Ngong Road and Gigiri, near Nairobi. This is part of a partnership between the French oil group and the Waste Electrical and Electronic Equipment (WEEE) Centre based in Utawala in Nairobi.

“More than 50% of diseases today are related to e-waste and industrial chemicals. We are doing the right thing, not just for Kenya, but for the world,” says Tom Musili, the chairman of the WEEE centre’s board. Once the end-of-life devices are dropped off at TotalEnergies’ service stations, the centre will destroy the data and magnetic fields from the equipment using “internationally approved” software.

By accepting the collection of electronic hutocktterwaste in Kenya, TotalEnergies wishes to reinforce its sustainable development policy in East Africa. The French group also announced that it would be donating recycled computers to several schools in the region. “TotalEnergies’ commitment is to work with like-minded partners such as the WEEE Centre. Our partnership aims to provide a safe, responsible and environmentally friendly way to dispose of e-waste, especially through consumer awareness,” says Eric Franchini, TotalEnergies’ Managing Director in Kenya.

Parallel initiatives are also underway in Kenya. This is the case of an operation aimed at collecting, decommissioning, transporting, storing and recycling electronic waste launched by the Kenyan subsidiary of the Indian telecommunications company Bharti Airtel in Nairobi. The initiative targets household appliances containing motherboards, batteries, screens and cables. Ultimately, it will enable Airtel Kenya to minimise the environmental impact of its operations and products in use, with the help of the WEEE Centre.

GHANA: Electronic waste recycling centre to be inaugurated in October 2022