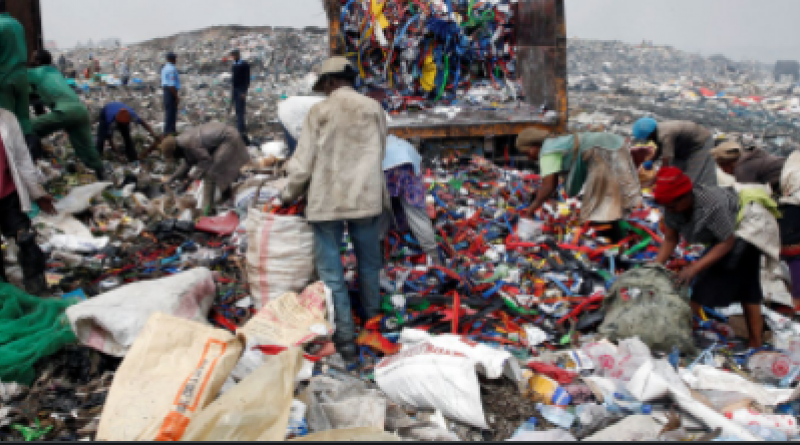 The National Environment Management Authority (Nema) will next week start a major crackdown on single-use plastic bags across the country.

This comes after the authority expressed concern that some traders are still sneaking the commodity into the country despite its ban in 2017.

Nema Director-General Mamo Boru said the war on the single-use plastic bags is yet to be won as the compliance level is still at 93 per cent.

He said porous borders and the reluctance by neighbouring countries to also ban the use of the product pose a challenge to achieving 100 per cent compliance.

Mr Boru added that border points including Isebania, Namanga, Busia and Moyale are still being sued by traders to sneak in plastics into the country.

“We intend to carry out a heavy crackdown on single-use plastic bags in all the 47 counties starting next week to ensure that we get rid of all the plastic bags,” said Mr Boru.