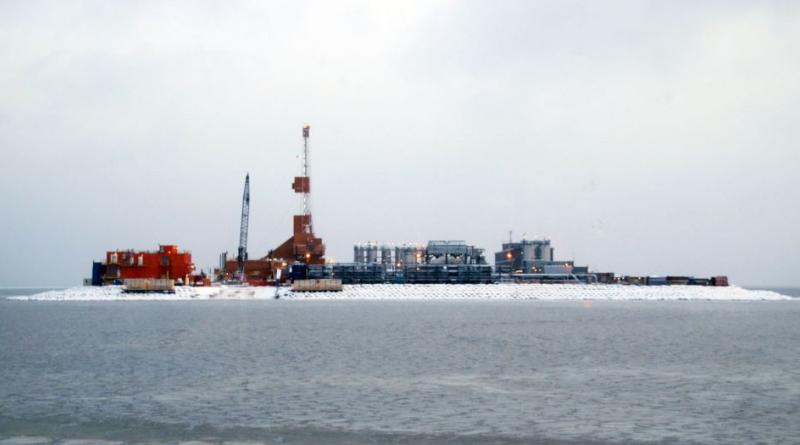 JPMorgan Chase has expanded its sustainability commitment with a new announcement that they will end Arctic oil financing.

In 2017, JPMorgan Chase made two sustainability commitments: facilitate $200 billion in clean financing by 2025 and source renewable energy for 100 percent of its global power needs by 2020. Both goals are expected to be reached by the end of 2020.

The bank said it will stop providing financing for new oil and gas developments in the Arctic and will expand restrictions on its financing of coal mining and coal-fired power.

The company has launched the J.P. Morgan Development Finance Institution, which focuses on scaling up finance for developing countries. They have also established an Environmental Social and Governance (ESG) Solutions group to advise clients on reducing their carbon emissions and respond to increased interest in ESG investing.

To focus on transitioning to a low carbon economy, the bank will also assemble a new Energy Transition Team to provide strategic and financial advice to corporate clients on M&A transactions that support their carbon optimization objectives.

J.P. Morgan Asset Management is enhancing its investment stewardship process to increase its engagement with companies around five priorities, including climate change; Utilizing data science to develop a proprietary ESG scoring framework; and becoming a signatory to Climate Action 100+.

Rosie Roger, Greenpeace UK's Head of Climate Finance, said: “Although JP Morgan Chase's decision to stop financing coal mining and Arctic drilling goes nowhere near far enough, it's a clear sign that mounting public and growing shareholder pressure is starting to cut through," she argued. "The banks propping up the fossil fuel industry are funding catastrophic climate change and even the dirtiest bank in the world is starting to feel the pressure."

Goldman Sachs says they will end funding for Arctic drilling.