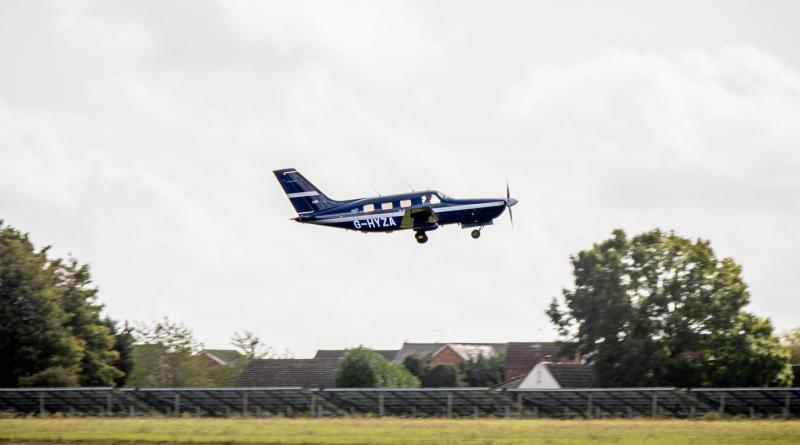 he start-up has completed ten test flights with a six-seater propeller plane powered by hydrogen.

The company, ZeroAvia, said on Wednesday it had raised  $37.7 million from the UK government and investors including Bill Gates’ Breakthrough Energy Ventures, Amazon.com Inc., and oil and gas company Royal Dutch Shell.

The start-up, based in London and California, has completed ten test flights with a six-seater propeller plane powered by hydrogen.

ZeroAvia, which has been conducting test flights in the UK, is initially aiming for commercial flights in the 500-mile range, using 10- 20-seat aircraft.

“This project is instrumental for delivering a market-ready hydrogen powered solution for 2023 that makes passenger-ready zero carbon aviation a reality,” said ZeroAvia Chief Executive Val Miftakhov in a statement.

Hydrogen, which produces water when it burns, is seen as a potential alternative for the aviation industry, a major user of fossil fuels which contributes to the climate crisis.

Hydrogen can be made from fossil fuels or from water using electrolysis, although this an expensive process.

“This is a capital-intensive industry, so having investors to help you through the process is very important,” Mr Miftakhov told Reuters, saying a plane was “a power-hungry machine, especially on take off.”

Mr Miftakhov said his startup expected to have planes for cargo flights in operation before commercial passenger planes.

ZeroAvia has also teamed up with British Airways to explore how the carrier could shift to hydrogen-powered planes in future.