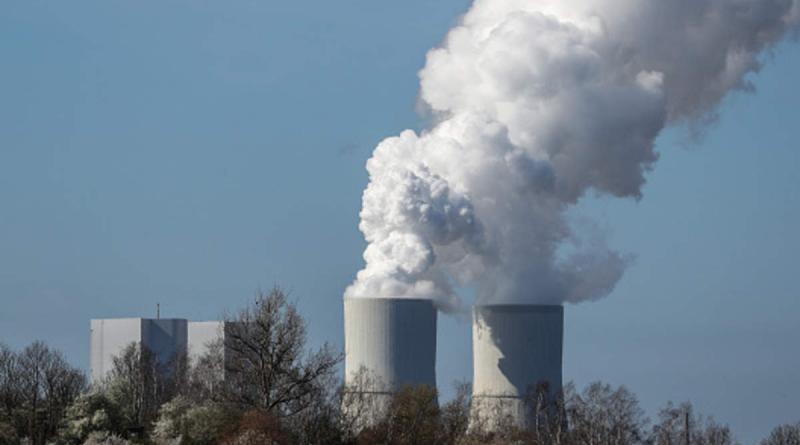 Sumitomo Mitsui Banking Corp. will suspend in principle new loans for coal-fired thermal power plants, The Yomiuri Shimbun has learned. The move is aimed at showing its consideration for the environment by limiting loans to such plants, which have come under fierce criticism both at home and abroad due to growing interest in climate change.

The financial institution currently finances only coal-fired power plants that use highly efficient technologies. However, the bank will revise its lending policy to stipulate that loans to such power plants will be suspended in principle.

Japanese financial institutions extend large loans to coal-fired power plants. It has been pointed out by a German environmental nongovernmental organization that the loans extended by Japan’s three megabanks — Sumitomo Mitsui, MUFG Bank and Mizuho Bank — to develop coal-fired power plants account for 40% of total lending by the world’s top 30 banks.

There have also been moves to call on financial institutions to review lending policy. This month, an environmental non-profit organization based in Kyoto City made a shareholder proposal to Mizuho Financial Group, Inc. to disclose its management strategy in response to climate change, saying, “[Mizuho is] the world’s largest lender for coal-fired plants and faces enormous risks.”

In 2019, MUFG Bank decided to abolish loans to coal-fired power plants in principle. Mizuho Bank is also expected to revise its existing lending policy to make it stricter.

The winds of change blow for Japan’s energy mix