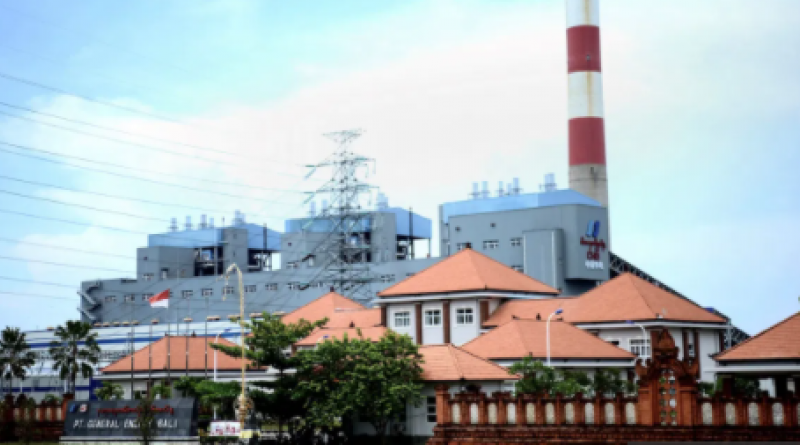 Japan is continuing to push its expensive coal-fired power technology on developing nations if such projects feature carbon capture and storage (CCS) or if a proportion of ammonia or biomass is co-fired with the coal.

The Japan Bank for International Cooperation’s (JBIC) announcement comes only a few months after it was reported that the state-owned lender would cease overseas coal power financing.

Despite investment over many decades, CCS for coal-fired power still cannot pass a market test whilst ammonia co-firing rates are low and will remain so for years, meaning coal will remain the predominant fuel in any new plants.

This new announcement goes a long way to explaining why the word “unabated” featured so noticeably in the recent G7 communique with regard to coal:

Presumably, Japan’s Ministry of Economy, Trade and Industry (METI) was keen to see this loophole added to the communique to enable Japan to keep selling its coal power technology to developing nations.

JBIC, and to a lesser extent the Japan International Cooperation Agency (JICA), have been key enablers of coal-fired power development in developing Asia. Such projects are sold to nations like Bangladesh, Vietnam, and Indonesia, often based on overly optimistic power demand growth projections.

When demand growth proves to be lower than forecast and the coal plants stand idle, JBIC and JICA are still shielded from risk by the inclusion of capacity payments in the coal plants’ power purchase agreements. The coal power stations receive these payments even if they produce nothing and the financial risk is pushed onto state-owned power utilities and consumers.

Bangladesh offers a cautionary study. Overcapacity has been rising as power demand growth failed to live up to forecasts. The nation’s thermal power fleet has an overall utilisation rate of just 40%. Meanwhile, capacity payments to under-utilised plants have already reached US$1 billion per annum.

Such capacity payments are a major burden on developing nations. They increase the average cost of power generation with the likely result that consumer power tariffs will need to rise – a poor development outcome.

With numerous coal power plants under construction in Bangladesh – including one financed by JICA and being built by Sumitomo Corporation – overcapacity can be expected to get even worse.

Japan has also been actively providing coal power finance in Indonesia which is also faced with a growing overcapacity problem and steeply rising and unsustainable capacity payments.

A shift away from providing further overseas coal finance – as South Korea has announced – could have helped to avoid further burdensome overcapacity. JBIC will instead continue to push coal plants on to nations that don’t need them, worsening the growing financial crises within their power systems.

Although the pipeline of coal power projects around Asia has been shrinking significantly, Japan may now offer new projects with CCS or biomass/ammonia co-firing, or attempt to sell CCS technology to extend the lives of existing plants.

Japan is also seeking a significant role for ammonia co-firing in its domestic coal power plants as it seeks a path towards its 2050 net zero emissions target.

Originally aiming for a 20% ammonia co-firing rate at the nation’s coal-fired power plants by 2030 with the aim of expanding beyond 50% thereafter, the government has now brought forward its target and wants to see a demonstration of 50% co-firing by 2030.

Japan’s early focus on green hydrogen produced via renewables seems to have been diluted to include blue hydrogen produced from coal and gas with carbon supposedly captured. Japan’s Green Ammonia Consortium has recently rebranded to become the Clean Fuel Ammonia Association, reflecting this change in focus.

Growing Japanese development of technologies like offshore wind will not be enough for the country to reach its net zero target. Zero-carbon ammonia co-firing may have a role in reducing emissions from Japan’s existing coal power plants over their remaining operating lives. There are no new coal-fired power proposals remaining in Japan following the cancellation of the last project in April 2021.

However, using ammonia as cover for further “abated” coal power developments overseas will mean more coal consumption and further economic burden from this expensive power source in nations that can’t afford it.

JBIC and the Japanese government do not appear to be serious about addressing climate concerns or the financial burden of coal power in developing nations and remain focused on further hindering them with Japanese coal power technology that they don’t need, will increase their cost of power generation and lead to higher power tariffs for consumers.

Simon Nicholas (snicholas@ieefa.org) is an energy finance analyst with IEEFA.