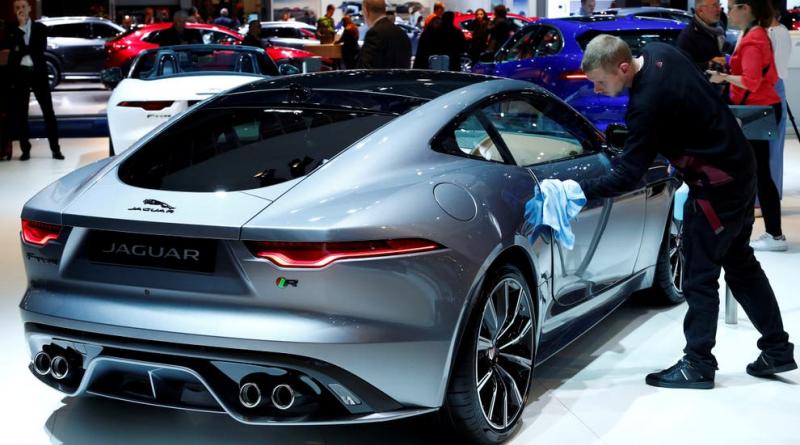 Jaguar is going all-electric by 2025 as part of ambitious plans brought in by its new chief executive.

Owner Jaguar Land Rover (JLR) will phase out building cars with internal combustion engines over the next four years and focus on the electric vehicle market.

This will involve consolidating its production facilities that are spread across the Midlands and will see car production move from JLR’s Castle Bromwich factory east of Birmingham to Solihull.

Chief executive Thierry Bollore, who took over the role last year, said the firm is “exploring opportunities to repurpose” the Castle Bromwich plant, leading to speculation it could be used for battery production.

Meanwhile Land Rover will produce its first all-electric model in 2024 – with the company aiming to be a net zero carbon business by 2039.

Mr Bollore commented: “We have all the ingredients at our disposal to ... lead on sustainable and quality as a business as Jaguar and as Land Rover.”

He added that the car maker aimed to deliver “quality and profits over volume” and create the “world’s most desirable luxury vehicles”.

JLR suffered a 24 per cent decrease in the number of cars sold last year, amid the coronavirus pandemic.

Jim Holder, editorial director of magazine Autocar, said Jaguar‘s move to go all-electric “in the vein of Tesla” and aim for the luxury end of the market will be “incredibly difficult”.

He went on: “If it can pull it off then the prospect of making higher margins on fewer sales should be enough to sustain a brand that in its current form is ailing to the point of struggling to justify its existence.

“The fact that a significant proportion of its sales last year were electrified shows that the customer base is at least alert to the possibilities of these new technologies.”