Jacinda Ardern to declare climate emergency on behalf of New Zealand next week. 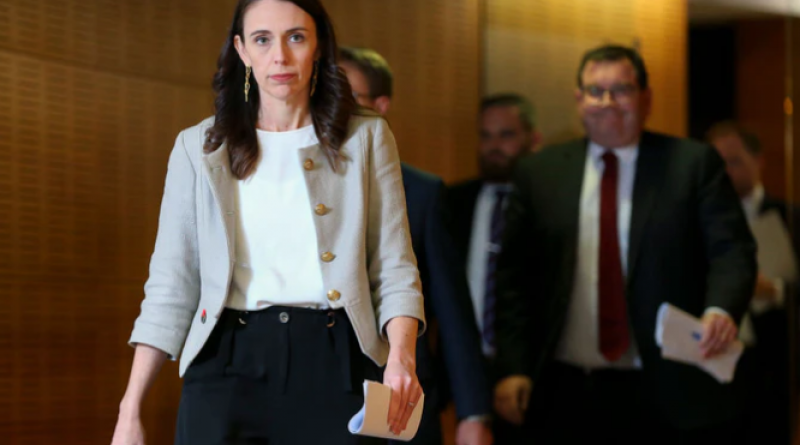 The text of the motion is expected to be released the day before and Parliament will vote on the motion.

"We’ve always considered climate change to be a huge threat to our region, and it is something we must take immediate action on," Ardern said today.

"Unfortunately we were unable to progress a motion around a climate emergency in Parliament in the last term, but now we’re able to.

"A statement around a climate emergency is just that, we’ve got to make sure we’re demonstrating in our actions that we’re continuing to make progress, we’ve got a lot we’re proud of but we know the work needs to continue."

"Declarations are just a way of acknowledging we’re treating it with the seriousness it deserves."

ACT's David Seymour called it "a marketing stunt that won’t stop one tonne of emissions".

Green Party's Chlöe Swarbrick attempted a motion for Parliament to declare a climate emergency in mid-2019, but it just needed one vote to be shot down.

"This is not leadership," Swarbrick said at the time. "This is an impediment to progress. It takes more energy to block a climate emergency than it does to declare one. Human beings created this situation, and the measure of our leadership and our integrity will be whether we can put aside silly politics and act."

PM Jacinda Ardern's motion, however, will go to a normal vote.

They are generally non-binding commitments to tackle and mitigate the impacts of climate change.Ardern said in June 2019 it was the "action that matters", and that the Government was making "good progress" via theZero Carbon Bill.

National MP Todd Muller also in June said he understood the sentiment of a climate change emergency, but dismissed it as "really just symbolism".

"There's no plan or action plan that sits behind it," he said.

"I think what really matters in climate change debate and policy is action."

Does New Zealand’s plan for a nation-sized battery hold water?