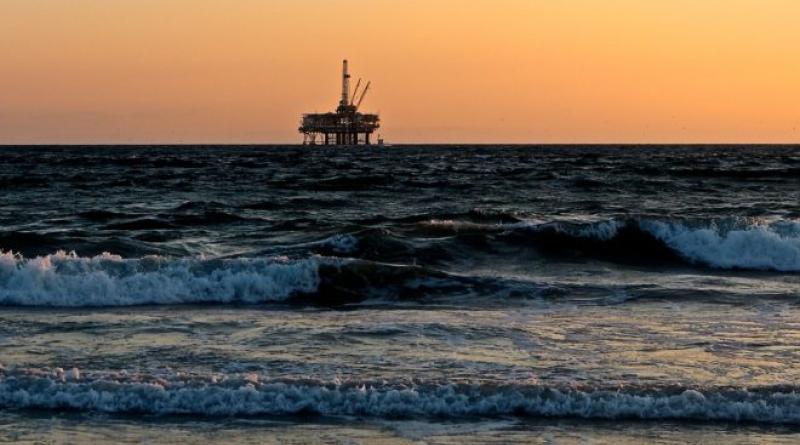 Continued fossil industry development came under increased pressure from investors over the last week, with a major fund manager concluding that climate targets could undercut global oil demand by the mid-2020s and one of the world’s biggest investment advisors warning of trouble ahead if global climate goals are missed.

Legal and General Investment Management (LGIM), a London-based firm with £1 trillion (US$1.3 trillion) under management worldwide, reported last Thursday that oil demand could start to decline as early as 2025 “if countries impose strict policies to curb climate change,” Reuters states. Earlier in the week, Mercer LLC issued the latest in a series of analyses of the physical and financial risks of a warming world, but one of the first to model sector-specific investment risks over a period of decades, Bloomberg reports.

“If warming is limited to no more than two degrees, coal and other fossil fuels lose the most in value, because countries have shifted toward cleaner energy,” Bloomberg writes, citing the Mercer release. “If temperatures rise further, sectors with the biggest losses will include industrials and agriculture.”

“It’s hard to argue that if oil demand starts to go into free fall, which is what we see as plausible, that…the oil and gas industry as a whole remains as intrinsically profitable as it does today,” said LGIM’s head of commodity research, Nick Stansbury.

“LGIM, which invests in oil majors including BP and Shell, last year joined a group of investors representing assets worth more than $10 trillion calling on the oil and gas industry to better align their businesses with climate goals,” Reuters notes. “It was also a signatory to a letter by investors sent to the International Energy Agency asking it to develop a forecasting model to take into account the lower emissions necessary to limit global warming to 1.5°C.”

The Mercer report demonstrated that “asset owners should consider climate change at every stage of the investment process, from investment beliefs, policy, and process to portfolio construction decisions,” said the company’s global head of investment research, Deb Clarke. While Mercer principal and report co-author Steven Sowden predicted “pretty negligible” impacts on GDP in a 2.0°C scenario, the analysis pointed to severe impacts beyond that point.

“Three degrees of warming would spare most of the energy sector from significant losses, Mercer found, with the exception of coal. But the damage from extreme weather events would cause negative returns for almost every other sector between now and 2030, including financials, agriculture, industrials ,and consumer staples,” Bloomberg states.

“Those losses would accelerate by 2050. For most sectors, the effects of four degrees of warming would be even worse.”

“These scenarios are negative for global growth, and they’re not really great for anyone,” Sowden said. Bloomberg says Mercer “recommends governments take action to stick to their Paris 2015 climate goal commitments, and that investors increase their holdings of sustainable infrastructure and renewable energy assets to take advantage of the shift.”