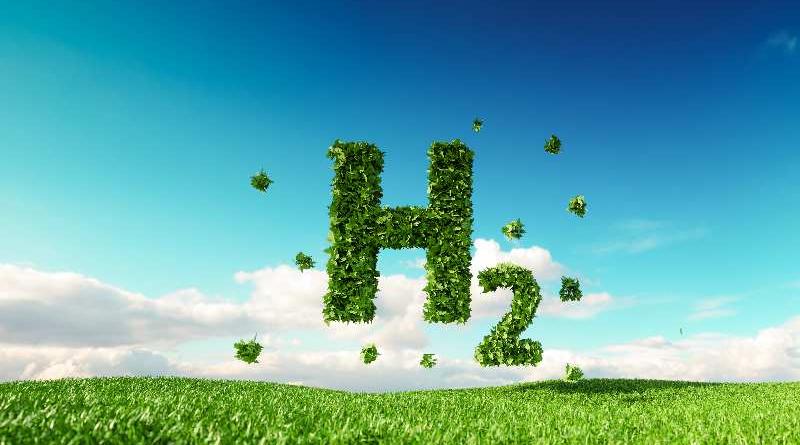 IRENA members met recently to discuss plans for the international trade of green hydrogen and derivates. They also discussed the challenges they encounter in moving from announcements to projects at the Fifth Meeting of the Collaborative Framework on Green Hydrogen.

Francesco La Camera, IRENA Director-General said making green hydrogen a global trade commodity is a fundamental prerequisite to accelerating the transition towards a more sustainable system based on renewables. This is especially so considering the current era of high energy and commodity prices, coupled with an inefficient energy system.

Quoting IRENA’s World Energy Transitions Outlook Report for 2022, La Camera said hydrogen could help to mitigate 10% of the global CO2 emissions from energy by 2050, and reach 12% of final energy demand.

“A quarter of this hydrogen may be supplied through global trade. This stands in stark contrast to the situation today, where hydrogen is hardly traded across borders due to limited transport infrastructure and is consumed mostly where it is produced,” said La Camera.

Potential for green hydrogen exceeds energy consumption, but is that enough?

The meeting also saw the launch of the Global Hydrogen Trade to Meet the 1.5°C Climate Goal: Green Hydrogen Cost and Potential report [see below]. This publication explores the global cost evolution of green hydrogen towards 2030 and 2050, based on geospatial analysis.

“The cost is based on the assumption of dedicated (off-grid) plants and refers only to production without hydrogen transport to the coastline or potential consumption site,” reads the executive summary.

The report estimates the potential for green hydrogen production as a function of solar and wind resources, considering exclusion zones such as protected areas, forests, wetlands, urban centres, slopes, and water scarcity. It shows that the potential to produce low-cost green hydrogen is widespread in all continents and exceeds by an order of magnitude the energy consumption of our planet.

“In terms of production cost, this is directly dependent on the cost of the renewable input (major cost driver), the electrolyser and the weighted average cost of capital (WACC). In 2050, almost 14TW of solar PV, 6TW of onshore wind and 4-50TW of electrolysis will be needed to achieve a net zero emissions energy system,” it goes further.

The report does point out that thanks to growing renewable energy deployment, technology costs are expected to decrease dramatically because of innovation, economies of scale and optimisation of the supply chain.

Water is an input to electrolysis and is perceived as a critical parameter for green hydrogen production. In water-scarce regions, desalination could be used and inland regions could consider water transport. While this could increase the cost of water supply it still represents a relatively small share of the total hydrogen production costs. But, it creates a constraint restricting the hydrogen potential of most of Saudi Arabia, the Middle East, Morocco and the rest of Asia.

The main uncertainties for the analysis lie in the cost levels and in particular, the evolution of capital expenditure for renewables, the electrolysis and the weighted average cost of capital (WACC) towards 2050.

Multiple countries in sub-Saharan Africa, the Middle East and Latin America have vast renewable energy potential and the main uncertainty in their cost levels is how much they could decrease their high WACC by 2050.

“This proved to be more critical in defining the cost differential among countries than the quality of the renewable resource,” reads the report.

What then, is the cost of green hydrogen?

The cost of hydrogen in and for Africa is a topic of discussion at this year’s Enlit Africa on day three, 9 June.

During the session, independent hydrogen consultant Dr Shiro Tanaka will delve into the total cost of ownership of the hydrogen in several cases, another factor to consider. He points out that hydrogen is a promising energy carrier, not only for energy storage but long-distance energy transport – again factors that need considering when working on just how much the technology will eventually cost a country.

“Utilising South Africa’s potential, the cost of hydrogen can also be cheaper and it can be enough to export as energy,” said Tanaka.

His fellow panellist, Marlett Balmer, Senior Energy Advisor at the GIZ, said green hydrogen presents a lot of opportunities but also requires a lot of preparation to ensure its potential can be realised.