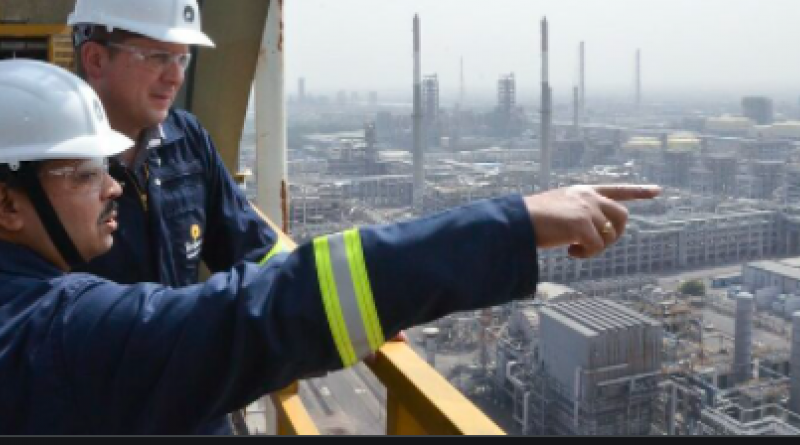 In late June this year, Mukesh Ambani, chairman of Reliance Industries, announced a Rs75,000 crore (US$10bn) investment plan into clean energy in India over the next three years. This announcement was met with the usual eye roll. A perceived shift to clean energy by a big oil and gas giant is fraught with both scepticism and optimism.

However, an announcement of this nature by the biggest oil and gas company in India is a reinforcement that clean energy is the future. These decisions are driven by the market, which values companies that are investing in sustainable energy choices.

Given that most of the funding is now available through the Environmental, Social and Governance (ESG) funding route, companies are able to access this pool of capital. Reliance Industries venturing into the clean energy space allows them to raise more funding for their new business and raise its market value.

Companies that are still betting big on fossil fuels have seen the erosion of their shareholder value and increasingly, there is pressure from the boardroom to invest sustainably. Therefore, more oil and gas companies are likely to follow suit and invest in more sustainable energy choices.

Major players like Reliance making big clean energy commitments will drive more investment into this space. This will also drive prices down further for renewable energy and battery storage, and help India achieve its target of domestic manufacturing. Reliance’s plan is to develop gigafactories to develop and manufacture solar modules, batteries, fuel cells, and more. If successful, this will help strengthen India’s input value chain and help protect the country from the vagaries of price volatility internationally.

Is the 100 gigawatts (GW) renewable energy target by 2030 achievable?

With the electricity demand likely to pick up after the Covid pandemic’s second wave in India and with the government’s push for electric vehicles, Reliance’s target of 100 GW of renewable energy is both optimistic and achievable, but perhaps with an adjustment to their timelines. In the past, Reliance has shown tremendous progress in the telecom sector. Therefore looking at their past performance, they are a credible entity and likely to bring the much-needed scale in the clean energy space.

India has been heavily importing solar cells and modules from countries like China, Thailand, and Vietnam. The government’s aim is to increase domestic production and they have provided incentives through schemes like the Production Linked Incentive (PLI).

Reliance already has a footprint in the oil and gas part of the energy sector. With the increasing pressure for climate action, the oil and gas sector is likely to experience a downward trend and the pace of decline will accelerate in the coming years. On the other hand, clean energy is on an upward trend, so it makes sense for Reliance to diversify and increase its footprint in the clean energy space.

Will it disrupt the market?

This move by Reliance will be a game changer as it involves the production and manufacturing of various inputs and flexible solutions to address the intermittency issues of renewable energy. It will create a fully integrated, end-to-end renewable energy ecosystem.

Reliance’s entry into the clean energy space will disrupt the market by bringing in the new expensive technology but by developing these technologies in India, it will drive the prices down. Reliance will help build economies of scale and because of its strong market position, it can access global capital at much cheaper rates. Reliance will help the government achieve its target of a self-reliant India by boosting domestic manufacturing and also by creating jobs and driving economic growth.

Is it a threat to a monopoly or duopoly market in India?

With Reliance’s entry and Adani Green Energy as another big fish in the market, it is likely that these companies will drive green growth in India at a large scale. However, we have large commitments from other public and private entities like NTPC, Tata Power, and ReNew Power. They will have a substantial share of the pie. While Reliance and Adani Energy’s shares will go up substantially over the next few years, we can also expect some consolidation to occur. Therefore, the market is likely to be dominated by a few key players but India will not end up in a duopoly market in the clean energy sector.

Reliance’s expansion in the domestic manufacturing of solar cells, modules, battery storage, fuels cells, and other technologies, will strengthen India’s input in clean energy. This will not only help India reduce reliance on imports but will benefit other players due to the availability of domestic products at much better prices. A statement from JSW Energy, which will be procuring products from Reliance Energy to develop their own renewable energy portfolio, shows that other players are upbeat about this development as it will directly benefit their clean energy businesses.

Main challenges that lie in the road ahead

Vibhuti Garg is an Energy Economist, Lead India at IEEFA.