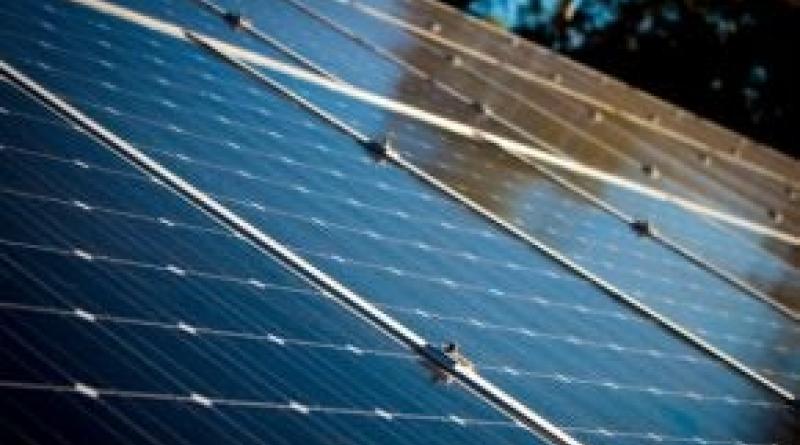 n yet another attempt to boost the mix of renewable energy in its energy mix, the Indian Railways has issued its first tender to implement solar-wind hybrid projects.

The Railway Energy Management Company Limited (REMCL) has issued a tender to set up 140 megawatts of solar-wind hybrid capacity. The project shall be spread across three states in the country feeding electricity to three different zones of the Indian Railways.

This tender was issued within weeks of the SECI awarding two large hybrid projects under the second national-level hybrid tender. The Solar Energy Corporation of India (SECI) awarded 720 megawatts of capacity at a tariff bid of 3.85¢/kWh to two companies in a May 2019 auction. Late last year, SECI had auctioned 840 megawatts of capacity to two developers at a tariff of around 3.82¢/kWh.

The maximum tariff bid allowed in the REMCL tender is Rs 2.70/kWh (3.87¢/kWh) which may not be suitable for the developers due to the limited size of the planned projects.

The Indian government has announced plans to transform the Indian Railways into a net zero emitter by 2030 and renewable energy would play a major role in that. We covered a story earlier this year that the Indian Railways would issue a tender for 4 gigawatts of solar power capacity. The projects will come up along either side of the railway tracks and power generated from them shall be used to meet the traction demand of locomotives.

The idea for the development of large-scale solar power capacity for the traction demand was likely discussed after the long and continued phase of falling solar power tariffs in India. The Rewa solar power park, located in the state of Madhya Pradesh, stands as a great example of power supply to a railways-like transport system at very low rates. The project supplies a significant amount of electricity to the Delhi Metro Rail Corporation, India’s largest subway system. Already, 60% of the Delhi Metro’s operations are being powered by energy from the Rewa solar power park.