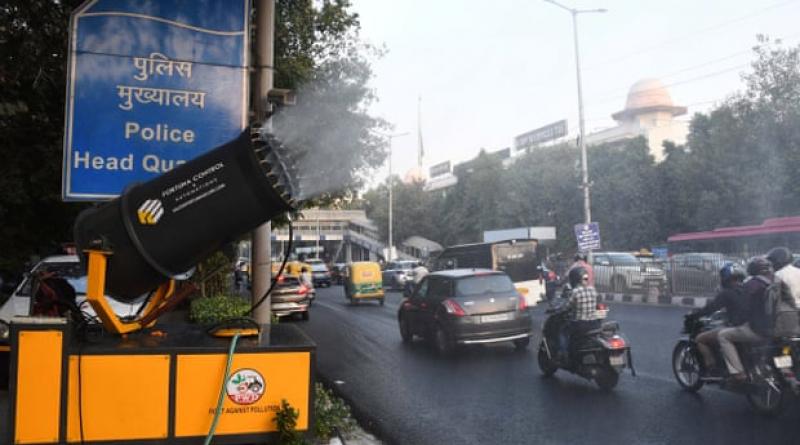 The region contains 16 of the world’s 20 most polluted cities. Historical data sheds light on why.

At this time of year, agricultural burning adds to the air pollution problems across northern India and Pakistan. The region contains 16 of the 20 most polluted cities in the World Health Organization’s global PM2.5 database. But are these the most polluted places ever recorded? Lack of measurements make historic comparisons difficult, but we have some clues.

More than 200 years ago, Benjamin Franklin was famously among the first scientists to study electricity in the atmosphere. Lightning is the most obvious manifestation, but air pollution also changes the electrical properties of our air.

Electrical measurements near Hyde Park in about 1790 suggest 18th-century London’s particle pollution was perhaps half the annual average in the most polluted cities in modern India.

By 1900, things had deteriorated. Measurements of atmospheric electricity at Kew show air pollution on the edge of London was similar to the worst Indian cities today.

When first routine measurements of particle pollution began in the 1920s, central London was approximately twice as polluted as contemporary India. Stoke-on-Trent was more than four times greater.

However, in the 1920s, the UK was home to 44 million people. About 400 million people are exposed to the poor air in north India’s Ganges River basin, making it a far larger air pollution crisis.