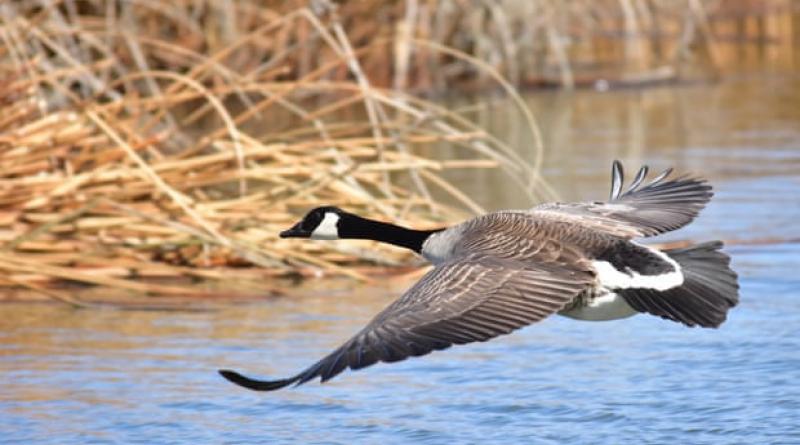 Tourism, transport and the climate crisis found to be major drivers of rise in alien plants and animals, which can decimate ecosystems.

An increase in the spread of non-native plant and animals species around the world could lead to dramatic biodiversity loss, a new study has found, causing permanent damage to ecosystems as they are pushed past biological tipping points.

The study, published in Global Change Biology, is the result of an expert survey on how likely global trends this century will affect the variety of life on Earth, its ecosystems, and – as a result – the lives of humans. The international team of researchers found that a 20-30% increase in alien species could cause massive global biodiversity loss – a value that is likely to be reached soon, as the number of introduced species is constantly increasing.

Invasive plant and animal species are among the largest threats to biodiversity in the world. In all ecosystems, predators, herbivores and other wildlife evolve alongside each other, regulating each others’ populations. But a non-native species can disrupt that balance and wipe out other organisms, resulting in a large population of the invasive plant or animal.

On South Georgia island in the south Atlantic, for example, the introduction of rats and mice by whalers devastated the population of the pipit, the world’s most southerly song bird. The island was declared rat-free in 2018 after a huge eradication programme.

In northern Australia, the introduction of African gamba grass by cattle farmers has caused grave concerns for bushfire management. The fires from the grass can be 12 times as intense as native species.

The study found that tourism is a major driver of biological invasions in tropical regions, while the climate crisis is driving changes in polar and temperate areas.

“Transport is also one of the major drivers leading to redistributing species across the world,” explained Dr Bernd Lenzner, a researcher from the University of Vienna and lead author of the study. “We have, for example, the horticultural and pet trade – species are distributed around the world like this. But at the same time, we have unintentional movement where species hitchhike or are transported as stowaways in packaging materials such as marine organisms that are transported in ballast water of ships.

“There can be local extinctions of species that we want to keep that have very important ecosystem functions which we might lose if an invasive species were to replace them. There are species that cost us a lot of money because they are interfering with our infrastructure or are causing health problems,” he added.

Prof Helen Roy of the UK Centre For Ecology & Hydrology, a co-author on the paper, said: “What we need to know is at what point is the balance tipped to the extent that interactions have broken down and we no longer have the functioning of the system in the way that we want it to be functioning for us, but also importantly for nature. We are all in this together.

“With invasions, it’s not that we’re trying to return to some kind of pristine environment or some kind of norm, but it’s around the functioning of those ecosystems. And that’s actually what we need to have a much better understanding of.”

The Non-native Species Secretariat for Great Britain monitors the spread of invasive species and encourages members of the public to report the spread of problem species like the Asian hornet and the water primrose, a non-native plant from South America.

“In the UK, for instance, we have about 2,000 established non-native species … introduced by humans in one way or another,” said Roy. “But only about 15% of those cause any kind of problem at all. So there are species that are here that really are not of concern to us … but those 15% that do cause problems really cause quite dramatic problems.

She added: “People with terrapins, for instance, they grow out of their tank or fashions change within what people keep as pets. And they may then be disposed of in those kind of actions that lead to some of these species escaping into the wider environment.”

A minority of organisms in the world, such as zebra mussels, Burmese pythons and Japanese knotweed become invasive species in their new environments by causing permanent changes to ecosystems and overwhelming native wildlife.

The study, which involved 38 researchers from across Europe, North and South America, New Zealand and South Africa, highlights the need for further study on the subject, with limited quantitative analysis available on how the future spread of alien species might affect global ecosystems.

Climate change is making marine species migrate towards the poles faster than those on land.