Imperial Oil ignored its own findings on climate change decades ago. 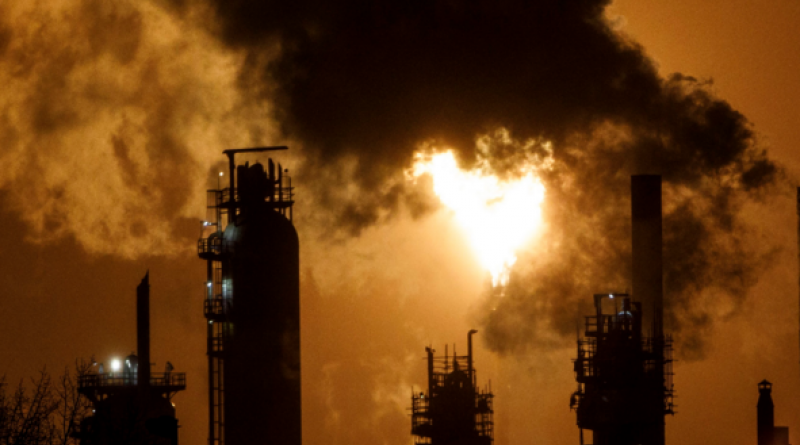 It's disturbing and infuriating. Major fossil fuel companies are alleged to have known about the science of climate change for decades. One of them–Imperial Oil, the Canadian subsidiary of ExxonMobil–did its own research in the 1960s. But instead of changing its business model, the company ignored the findings and even spent money to promote misinformation. Today a journalist tells us how the company could have been a leader in the fight against climate change, but instead decided to profit off it.

A Coal Baron Funded Climate Denial as His Company Spiraled Into Bankruptcy.