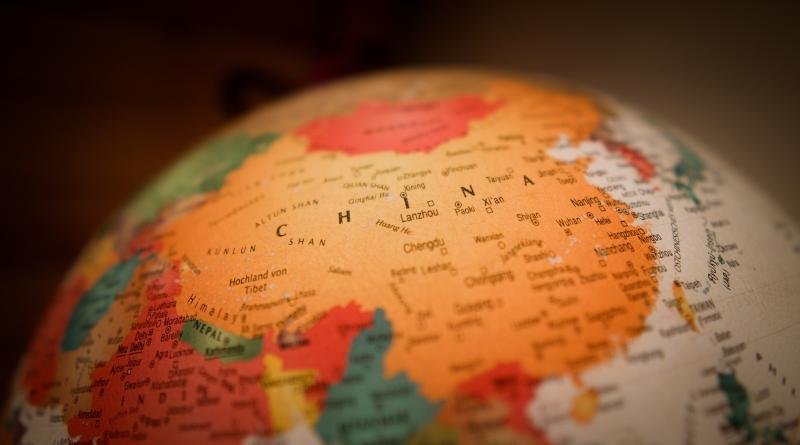 At a recent hearing on “China’s Energy Plans and Practices” held by the US Congress’ U.S.-China Economic and Security Review Commission, a member asked those testifying: “When do you think the Chinese leadership will not be concerned about energy security?” It was a trick question, but the panelists knew the correct response: never.

China’s recent focus on coal supply and coal power generation has generated fear that Beijing has chosen energy security over decarbonization. However, like many countries presently, China has both immediate priorities and long-term goals. While it’s true that China has prioritized coal at present, it’s a mistake to conclude that it has postponed or altered its decarbonization plans. On the contrary, China has taken significant steps to increase the role of clean energy in the country’s power supply.

China has both immediate priorities and long-term goals

China’s power outages of last September resulted from a combination of strong demand, weak coal production, high coal prices, and coal pricing restrictions. The common thread running through all those was a breakdown in policy coordination: coal mining regulators ignored output bottlenecks; provinces didn’t heed calls to manage energy consumption; there were no plans to offset hydro production shortfalls; pricing market rigidity backed generators into a corner; etc. Those immediate issues were addressed, but since then, the Central Government’s tone displays greater awareness of risks from a chaotic energy transition.

Since these problems began to emerge last summer, Beijing has admonished cadres at all levels to take measured, considered actions consistent with the state of the transition and goals of decarbonization. This was a warning to party members that there would be no reward for actions that appeal to long-term goals at the expense of immediate priorities. Beijing’s decarbonization goals had not changed, but the Central Government’s tolerance for uncoordinated actions had.

China’s Electricity Council data show that the country sourced well over 60% of its power from thermal coal in 2021. This will not change overnight, even as the country adds more than 100 gigawatts (GW) of wind and solar every year. China’s wind and solar generation grew 35% to almost 1,000 gigawatts hours (GWh) last year, but that remained less than 20% of that from thermal generation.

China’s immediate priority to preserve uninterrupted power is understandable but made more urgent this year. 2022 sees China’s growth challenged by a property sector slowdown, covid policy impediments to consumer spending, and a military conflict that could put China on the wrong side of global sanction regimes. It is also a year when Beijing has elevated the importance of stability as the party congress prepares to break with tradition and appoint Xi Jinping to a third term, something no leader has been granted since the 1980s.

This is not to suggest that China would be justified in abandoning, altering, or delaying its decarbonization efforts under any circumstances. China produces almost a third of the world’s CO2, and about half of that comes from coal power. Changes to China’s decarbonization commitment would have profound effects on the global effort.

All indications are that that is not the case and that China is pushing forward. China’s support for its thermal coal power supply chain is an immediate priority, distinct from its long-term decarbonization goals. The country’s focus on coal is, in fact, more noteworthy against the backdrop of Beijing’s ongoing efforts to maximize renewable energy consumption.

In September of last year, at the height of the power crunch, Beijing modified its dual energy control policy to exclude renewable power and focus solely on dual carbon energy control. In October, Beijing doubled the commercial and industrial market price band for coal power to ±20% of the benchmark while leaving renewable energy pricing unchanged. In two months, China made clean energy cheaper and removed constraints on its consumption.

While the impact of those two actions can’t be overstated, China introduced too many other plans, policies, and directives promoting renewable power to list them all. A few worth mentioning include the People’s Bank of China’s (PBOC) introduction of a refinancing facility for banks that lend to decarbonization projects, including all varieties of clean energy and storage, last November. Also, January’s plan to create a single nationwide electricity market by 2030, improving price efficiency, renewables penetration, and demand response. Finally, February’s policy plan for the country’s clean energy transition maps out the path for renewables to both supply the country’s marginal energy demand and replace fossil energy generation over the next eight years.

None of this guarantees China will be successful in its efforts to decarbonize, or that it won’t alter its decarbonization efforts at some point in the future. However, the fear that China has already rethought those pledges is unfounded. Coal remains the country’s main source of baseload power today, but China continues to chart its path to sustainable energy independence through higher renewable energy penetration.

Norman Waite is an Energy Finance Analyst at IEEFA.

China Is Finding Fewer Reliable Sources of Coal. That Could Be Bad News for the Climate