IEA: Peak Oil Demand Is Less Than A Decade Away. 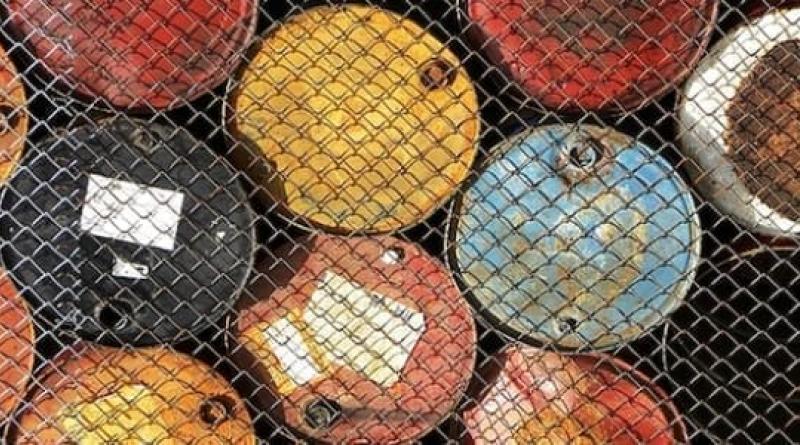 Global oil demand will reach its peak in the mid-2020s and plateau around 2030, the International Energy Agency said in its World Energy Outlook for 2019.

The bad news for the oil industry has a silver lining, however. According to IEA, natural depletion will shrink oil supply and lead to an increase in prices. These, the agency said, could average $90 a barrel in 2030 and $103 a barrel in 2040.

Of course, making such a long-term price prediction for oil is nothing but speculation given how many factors are at play in oil prices. Yet natural depletion and the need for new exploration have been highlighted before: in 2016, even before prices began to recover, Wood Mackenzie warned the world may swing into an oil shortage by 2035. The size of the shortage Wood Mac projected was 4.5 million bpd—about 5 percent of global consumption in 2016.

If demand is set for a plateau, this should not be too much of a problem, it seems. According to IEA, some 4 million bpd in global demand will be erased by the influx of electric cars that is looming over the world of transport. Another 9 million bpd will be eliminated by more fuel-efficient engines. That should be more than enough to make up for any potential shortages resulting from lower exploration.

Trump's push to save coal is failing. Coal demand to plunge to 42-year low.