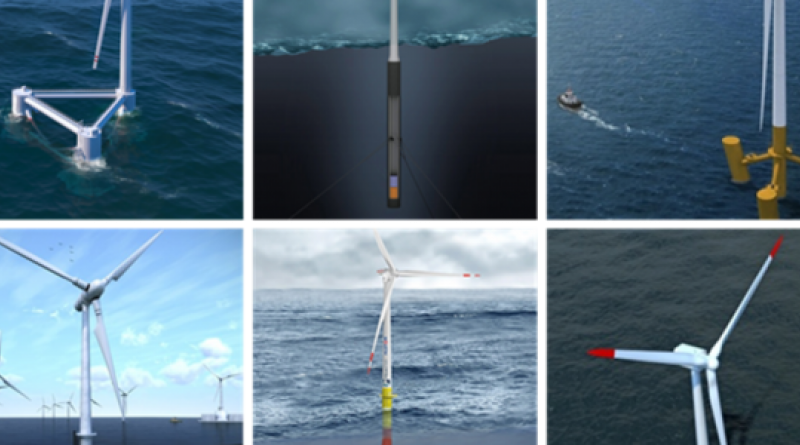 In the Scandinavian country, Iberdrola is leading an international consortium that includes France’s EDF (EPA:EDF) and Germany’s DNV-GL, among others, to test a turbine at the Met Centre. The so-called FLAGSHIP project will rely on the OO-Star Wind Floater, which is a semi-submersible floating concrete structure.

The ultimate goal of the project is to help cut the levelised cost of energy (LCOE) for floating wind to a range of EUR 40-60 (USD 44-66) per MWh by 2030. The development falls under the European Commission’s (EC) Horizon 2020 programme and Iberdrola hopes that it will sign an agreement for a roughly EUR-25-million grant with the Innovation and Networks Executive Agency of the EC in the second half of the year.

The Spanish utility believes that fabrication of the floating platform could commence in the second quarter of next year, with installation seen in the first quarter of 2022.

Meanwhile in Spain, Iberdrola said it is moving forward with another floating demo that will be using different technology, with fabrication taking place in the Basque Country and deployment in the waters around the Canary Islands or the Basque Country.

Additionally, Iberdrola is mulling over the possibility of installing floating turbines at some of its existing offshore wind parks around the world. The group has 739 MW of such plants in operation off the coast of the UK and Germany, and is working on the commissioning of the 714-MW East Anglia One in UK waters. Also, it is close to the start of construction of the 496-MW Saint Brieuc facility off France.