Hydrogen will be ‘central’ to energy system integration, EU says. 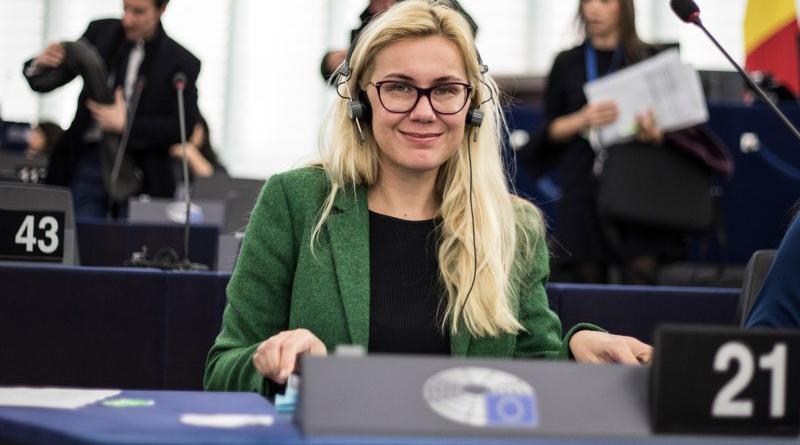 Hydrogen will be a “central element” in the Energy System Integration Strategy that the European Commission will present in June, the EU’s energy chief kadri Simson has said.

During an online debate on Tuesday (5 May), Simson flagged the upcoming building renovation wave and offshore wind as “the first two areas of work” for the energy sector in the recovery phase from the coronavirus crisis.

“But the third area amplifies the impact of both, bringing them together into one connected system. This is Energy System Integration,” she said.

By linking traditionally separated sectors of the energy system – like electricity and gas – the European Commission hopes to create synergies that will allow integrating more renewables and decarbonise industrial sectors that are currently lagging behind.

It also enables a more efficient energy system overall, for example when using excess renewable electricity that would otherwise be curtailed to produce hydrogen that can be stored for later use.

Electrification, low-carbon gases, digitalisation and storage all play a role in completing the picture, or “joining the dots” as the Commissioner put it.

“Energy system integration is how we connect the missing links in the energy system,” Simson explained, referring for instance to energy flows between electricity and gas grids.

By using more electric power in sectors that are currently still highly dependent on fossil fuels, Europe could “increase the use of renewables,” Simson explained, referring to the high share of renewables in electricity compared to other energy carriers.

However, more renewables introduce challenges of their own, for instance because of the variable nature of renewable electricity generation and the need to balance supply and demand at all times.

Energy system integration will require a more flexible power system, including storage and digitalisation, the commissioner said. And low-carbon fuels like hydrogen could provide an essential piece of the puzzle when trying to link the dots.

“Central to energy system integration is the deployment of new fuel sources such as hydrogen into the system. This has the potential to be a game changer,” Simson said. “It could act as an enabler, especially for the hard-to-decarbonise sectors like heavy industry and transport”.

Molecular energy carriers – or gases – are easier to use in sectors like heavy-duty transport where the weight of batteries makes electrification inconvenient. Molecules are also used as a feedstock for industries like steel-making or fertiliser production.

Hydrogen today only makes up less than 1% of the European energy system, but the European Commission believes it could unleash a new wave of decarbonisation in hard-to-abate sectors of the economy.

While environmentalists favour so-called “green” hydrogen produced from renewable electricity, low-carbon hydrogen can also be produced from natural gas, when used in combination with capture and storage (CCS) technology to bury emissions underground.

That leaves the door open for the gas industry to contribute to the scale up of hydrogen production through fossil pathways as well.

“Europe is well-placed to benefit from CCS thanks to industrial clusters, extensive pipeline infrastructure and geological storage potential,” says the International Organisation of Oil and Gas Producers (IOGP).

“Such a technological combination would allow for industrial scale volumes of carbon neutral hydrogen,” according to Olav Aamlid Syversen from Norwegian energy company Equinor, saying this could “lay the foundations for a future European hydrogen economy”.