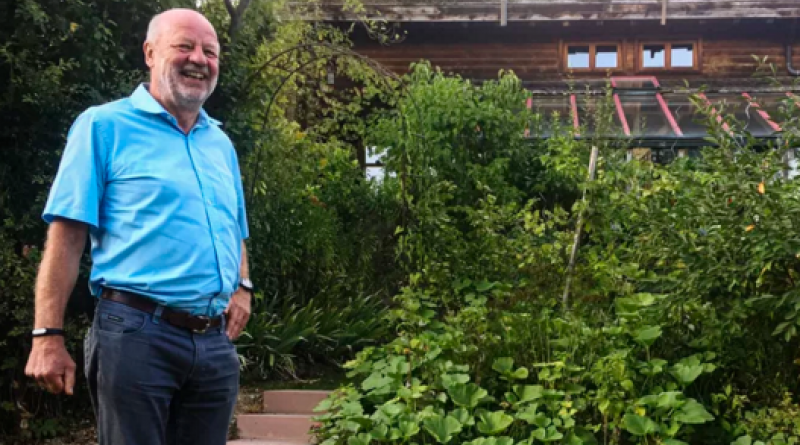 One man, some very old solar panels, and a law that looks a lot like part of the proposed US Green New Deal helped transform the way Germany gets its power.

Hans-Josef Fell describes himself as a “solar freak.” His entire home, in a small town in Northern Bavaria, runs on renewable energy: heating, cooling, and electricity.

Fell installed his first solar panels in 1991, and though they cost him about $70,000 in today’s dollars, he considered them to be a worthwhile purchase to help fight climate change. At the time, most Germans either could not afford them or saw them as a losing financial investment. Fell realized he wanted to find a way to change that, so that his fellow countrymen would invest in renewable technology instead of fossil fuels.

As a Green party member in Germany’s national parliament, Fell eventually helped create a policy that looks a lot like part of the Green New Deal some Democrats are proposing in the US. His law allowed Germans to sell the renewable energy they create to the grid at a high fixed price — a price that would more than cover the cost of installing a solar panel, or investing in a wind turbine. Germany paid for this through a surcharge on every electricity consumer’s bill.

For this episode, The Impact partnered with NPR’s Planet Money to investigate the consequences of Germany’s green push. In some ways, the law succeeded beyond Fell’s wildest dreams. Demand for renewables grew so much in Germany that other countries, including China, started to mass-produce solar panels and wind turbines, which drove down prices. Now, people all over the world can afford this technology.

But the law has also had some unintended consequences. Because of amendments to the law and technological improvements, the surcharge on Germany’s electric bills have skyrocketed. Now, Germany has the highest electric bills in Europe. Electricity has become a burdensome expense for some Germans living on welfare, and the high cost has left a few spending a lot of time in the dark.

Subscribe to The Impact on Apple Podcasts, Spotify, or your favorite podcast app to automatically get new episodes of the latest season each week.

Germany’s Bet on Solar Power May Get Lost in the Wind.