How congested Brussels is planning for climate change. 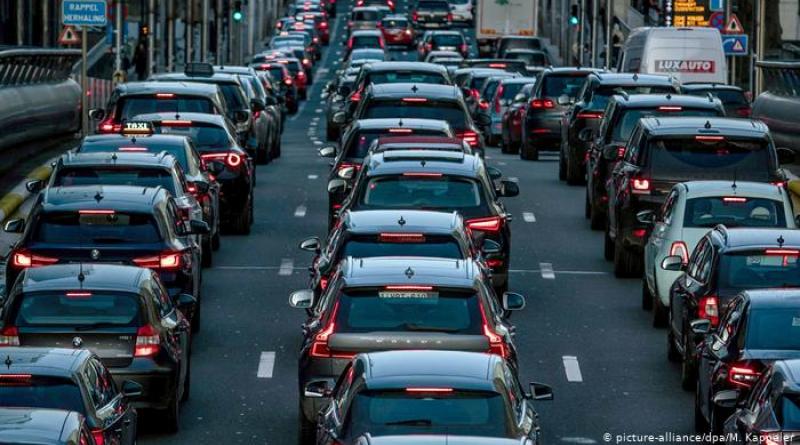 The Belgian capital is known for its terrible traffic. But in the city of the EU Green Deal, new plans aim to give the streets back to pedestrians and help residents counter the crisis of a warming planet.

At the Place de la Bourse/Beursplein in central Brussels, tourists and commuters pick their way around coils of plastic tubing, bright green construction barriers and piles of paving stones that have been ripped up in the name of urban improvement.

A few blocks north, the transformation is complete. What was once a busy boulevard clogged with traffic is now a car-free zone given over to pedestrians, bicycles, scooters and cafes taking advantage of the expanded sidewalk to offer alfresco dining.

The area's redevelopment began in 2017, and, weather permitting, will be finished by the end of 2020. But that's just the start. The city where the European Green Deal was unveiled to the European public  will have its work cut out switching to transport fit for a carbon-neutral future.

The Green Deal promises to take the bloc to net-zero emissions by 2050 through investment in green technology and businesses, and by cutting transport emissions by 90%. Currently, transport is responsible for a quarter of the bloc's greenhouse gas emissions, and unlike power generation, where emissions are falling, the climate impact of transport is getting worse.

"Climate-neutral and smart cities" are to be key to the transition. But right now, it's hard to picture Brussels, the city synonymous with European institutions, being one of them.

Choked with traffic and often blanketed by smog, the Belgian capital is notorious for having some of the worst traffic jams in Europe. Just 28% of journeys here are made by public transport, compared to 44% of trips with private vehicles. In 2018, the European Commission issued Belgium with a formal warning over its failure to address illegal levels of air pollution in its capital.

Preparing for the post-car age

The European seat of power is now trying to clean up its act.

A 10-year plan developed by regional authority Brussels Mobility, in consultation with municipal authorities and local residents, is aiming for a 25% reduction in car use by building new tram and metro lines, and encouraging walking and cycling.

To make private cars a less attractive option, the "Good Move" plan will also impose a 30-kilometer per hour (just under 20 miles per hour) speed limit across the Brussels region starting in 2021. Within the next ten years, the city will also eliminate 65,000 street parking spots and provide a 100% electric bus fleet.

Still, the plan hasn't been without detractors. In a report published in October, Inter-Environment Bruxelles (IEB), a regional NGO focused on ecological and social issues, criticized the plan's reliance on the private sector — ride-hailing services, rental scooters — to replace private cars, and said it lacked details on how it would pay for its grand ideas.

But IEB says the "true blind spot," of Brussels' plans to tackle traffic is a proposal to divert cars toward the ring road circling the city — outside the Brussels low-emissions zone.

And the neighboring region of Flanders, under whose jurisdiction most of the ring road falls, has controversial plans to expand the highway.

"It goes without saying that the region is totally opposed to a possible enlargement," Alain Maron, environment minister for the Brussels region, told DW. "At a time when the climate emergency is more visible than ever, widening motorways does not make sense."

Maron and others argue that easing traffic through the city is only ever a short-term effect that simply encourages more drivers onto the roads.

Streets made for walking

"Congestion is not a problem we should solve; congestion is just a symptom of things that are going wrong," Dirk Dufour, manager of the Belgian branch of sustainable mobility consultancy TRIDÉE, told DW.

"It's just a matter of too many cars in the same place, at the same time. And the only way to solve that is to have a shift toward other modes, and that shift can only happen if you start redistributing public space and street space."

Some 37% of Brussels residents already make most journeys on foot, and Inge Paemen, spokesperson for Brussels Mobility, says the city's compact center should make this relatively easy. "The problem is that when you walk around, it's almost like running a steeplechase," she told DW, with pedestrians navigating cars parked on sidewalks, deteriorating pavements and private construction projects encroaching on public space.

Removing such obstacles and dedicating 40% of public space to pedestrians were part of a 2012 plan to "make walking easier, more enjoyable, safer and more efficient" and "design the city to a human scale."

Nearly eight years on, Maron admits the Belgian capital still has a long way to go. A survey published by Brussels Mobility in October found the issue was a pressing one for residents, 75% of whom wanted larger, more accessible sidewalks. Nearly 80% were open to transport options other than a personal car.

Maron says he is confident that citizen engagement in the issue will help the "Good Move" plan succeed where the 2012 one has fallen short.

He said the new plan's "unprecedented participatory approach" and coordination between different levels of government and the public have already helped the planning process run more smoothly, "which should make implementation a lot easier."

The EU plans to publish its own proposals later this year to promote "affordable, accessible, healthier and cleaner [transport] alternatives" across the bloc. It's expected to include measures to improve access to public transport, technology to make transport systems more efficient and investment to encourage walking and cycling.

And perhaps, for all the initiatives being drawn up a European and local level, truly climate-neutral cities willl depend on residents deciding to make their own commutes greener. 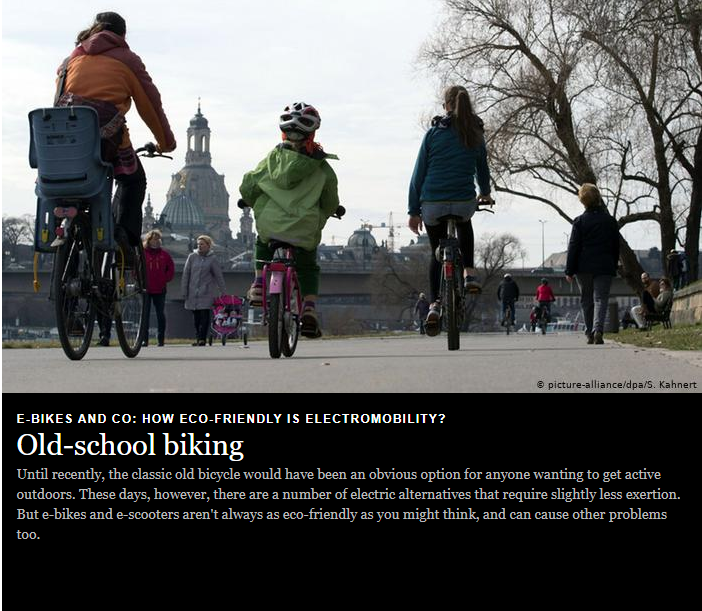 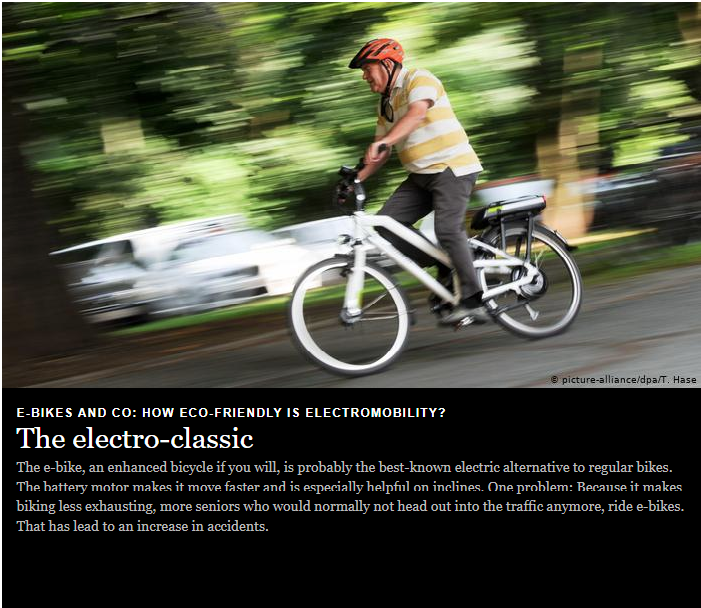 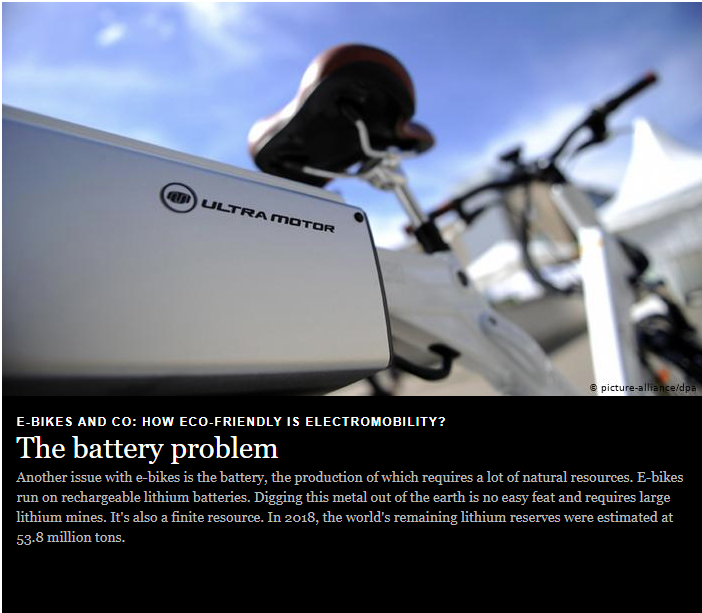 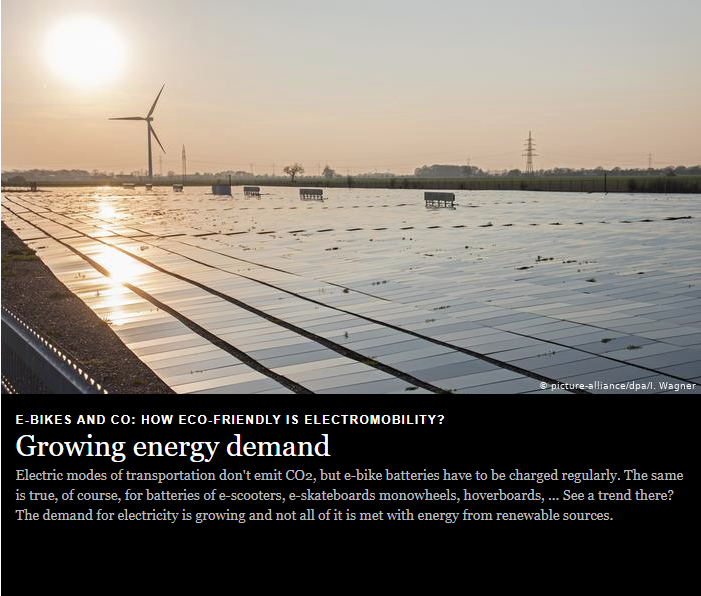 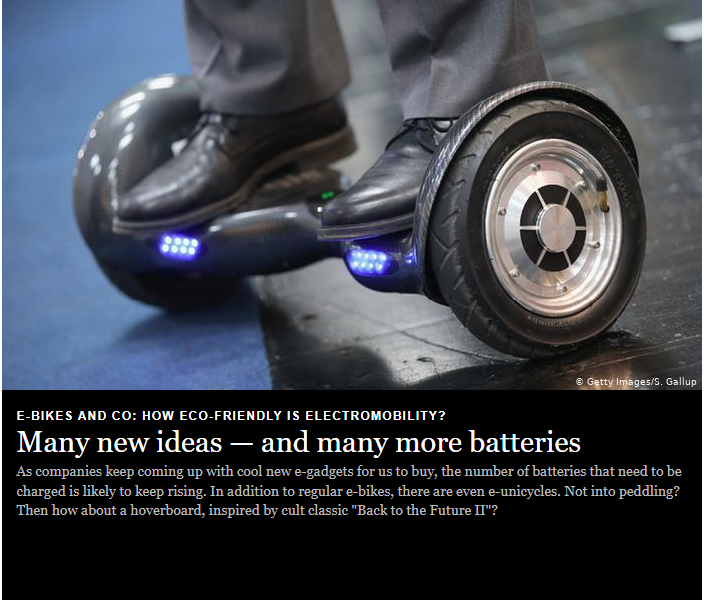 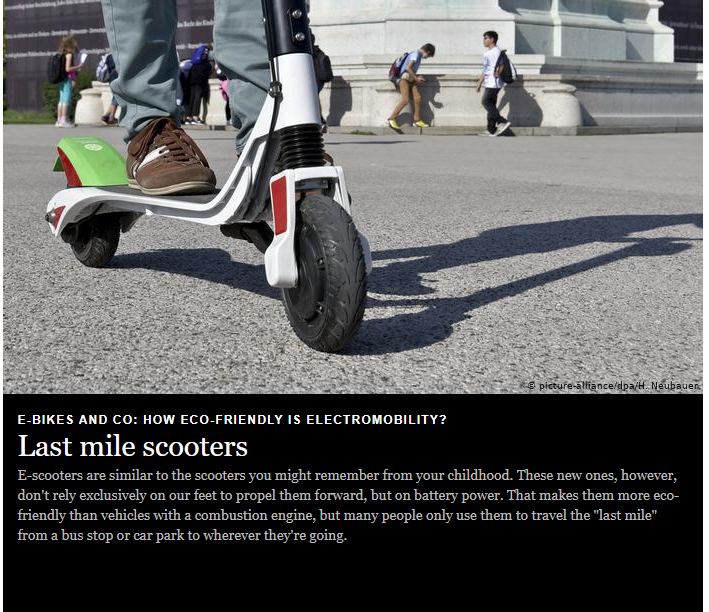 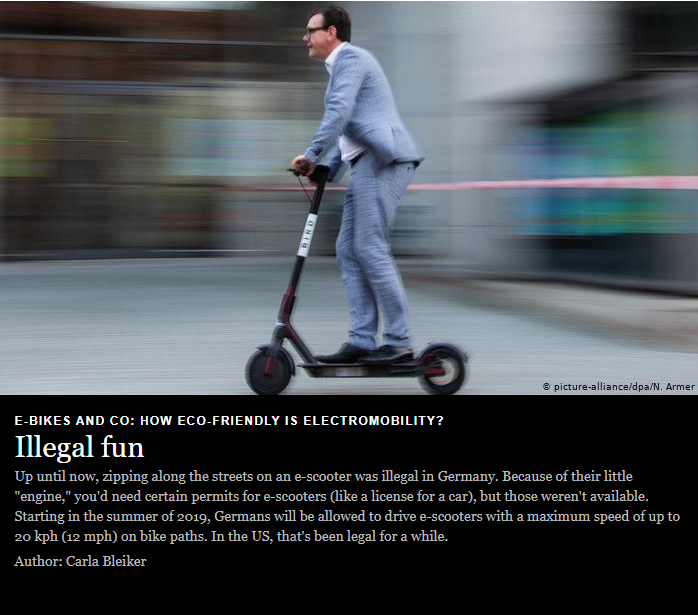 What’s driving mobility into the 2020s?