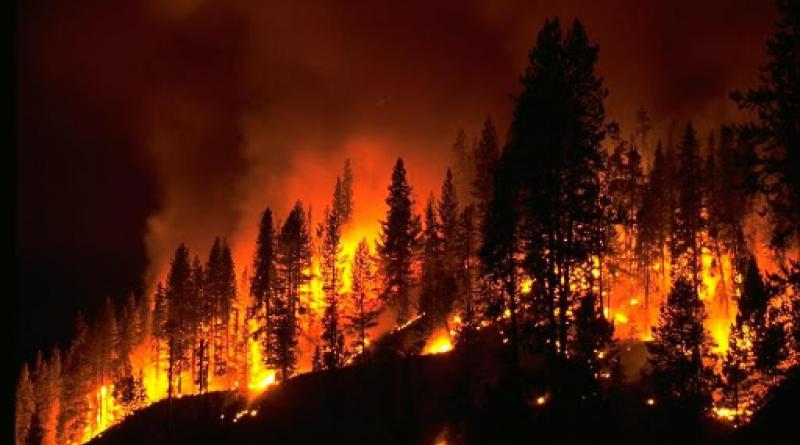 This year has seen wildfires of unprecedented scale, from California and the Amazon rainforest to remote corners of the Arctic.

More than 4 million acres have burned in California alone in 2020, a record for one year. In the US west, dozens of people have been killed, and thousands more are now homeless and displaced.

Intense wildfires have swept across the Arctic Circle, surpassing 2019, amid record carbon emission levels.  In Brazil's Amazon fires are at the highest levels in a decade.