How can we store renewable energy? 4 technologies that can help. 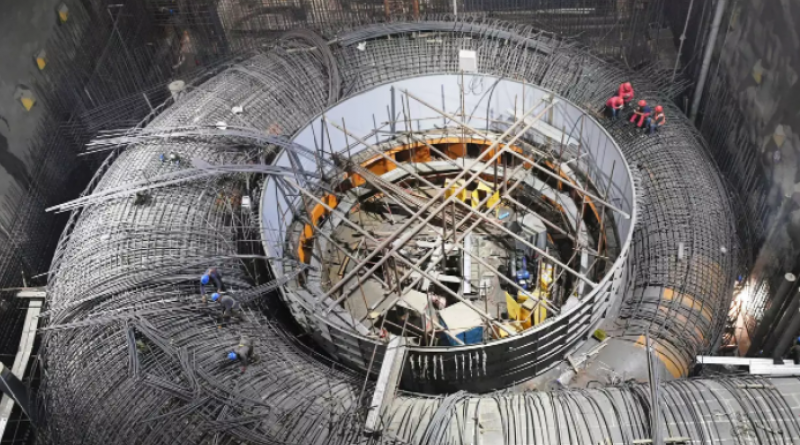 If the sun isn’t shining or the wind isn’t blowing, how do we access power from renewable sources?

The key is to store energy produced when renewable generation capacity is high, so we can use it later when we need it.

With the world’s renewable energy capacity reaching record levels, four storage technologies are fundamental to smoothing out peaks and dips in energy demand without resorting to fossil fuels.

Pumped hydro involves pumping water uphill at times of low energy demand. The water is stored in a reservoir and, in periods of high demand, released through turbines to create electricity.

Hydropower – including pumped storage – is expected to remain the world’s largest source of renewable electricity generation, according to the International Energy Agency. It uses the motion of water to generate electricity and plays a "critical" role, the IEA says, in decarbonising the power system. It is also key to plugging gaps in energy demand.

Batteries have been around since the 1800s and convert stored chemical energy into electrical energy.

Other utility-scale battery energy systems are being planned in countries including Australia, Germany, Japan, the UK, Lithuania and Chile.

Liquids – such as water – or solid material - such as sand or rocks - can store thermal energy. Chemical reactions or changes in materials can also be used to store and release thermal energy.

In its 2020 Innovation Outlook: Thermal Energy Storage update, the International Renewable Energy Agency predicts the global market for thermal energy storage could triple in size by 2030, from 234 gigawatt hours (GWh) of installed capacity in 2019 to more than 800 GWh. Thermal energy technologies allow renewable energy to be stored and used later for heating and cooling.

For example, a flywheel is a rotating mechanical device that is used to store rotational energy that can be called up instantaneously.

“Flywheel technology has many beneficial properties that enable us to improve our current electric grid,” says the Energy Storage Association, the US national trade association for energy storage.

Other mechanical systems include compressed air energy storage, which has been used since the 1870’s to deliver on-demand energy for cities and industries. The process involves storing pressurised air or gas and then heating and expanding it in a turbine to generate power when this is needed.

The role of renewable energy and storage technologies in helping the world to combat climate change is expected to be a key theme at the UN Climate Change Conference Conference of the Parties, COP26, which is being hosted by the UK this year.

The event aims to accelerate progress towards a zero carbon economy and delivery of the Paris Agreement. This was signed by 196 governments in 2015 to limit global warming to well below 2° Celsius and preferably to 1.5°Celsius, compared with pre-industrial levels.