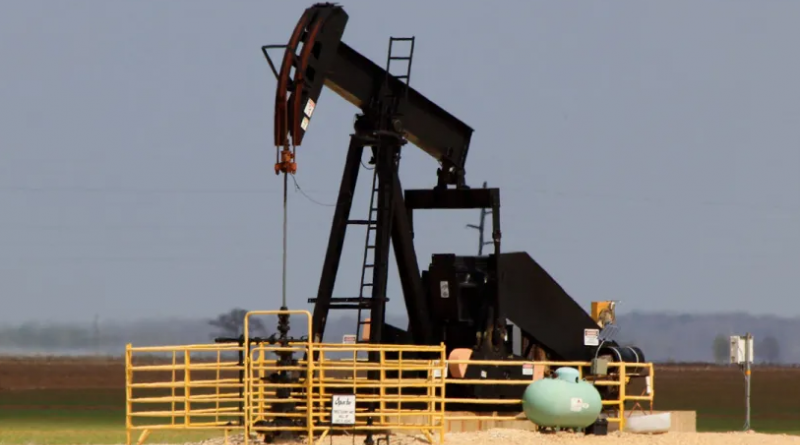 The president has pledged to put people to work plugging abandoned oil and gas wells.

An oil or gas well can keep releasing pollution long after it’s retired from use.

“When an oil and gas company walks away from a well that had been producing and does not plug it … [that] can impose heavy environmental and climate costs,” says Jason Bordoff, director of the Center on Global Energy Policy at Columbia University.

He co-authored a recent report on inactive, unplugged wells.

“They can leak methane, which is a potent greenhouse gas into the air, as well as other harmful air pollutants,” he says.

According to the EPA, there are more than 2 million unplugged inactive wells in the United States. Bordoff says that together, they emit as much carbon pollution as 2 million passenger vehicles per year.

President Biden has pledged to establish a program to plug many of these inactive wells. Bordoff says this approach could create employment for oil and gas workers who lost jobs during the coronavirus pandemic.

“Many workers have lost their jobs and are struggling, and if they have a skill set that can be used to help the environment by plugging these wells, that can be a dual benefit,” Bordoff says. “You’re putting people back to work in a period of high unemployment until the economy is back on its feet, and you’re providing an environmental benefit.”