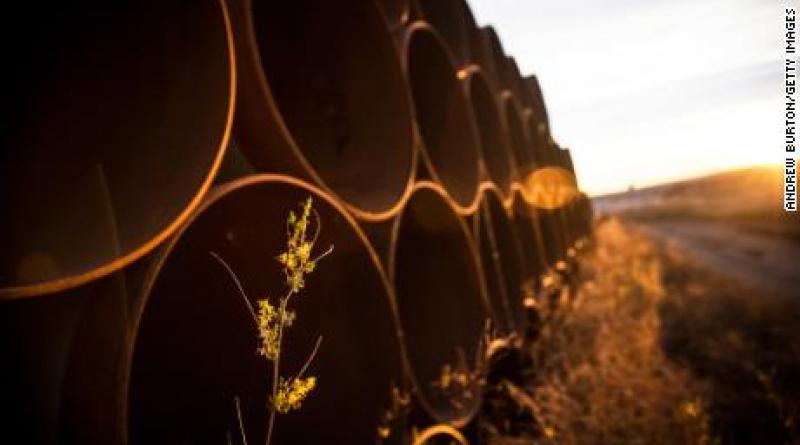 New York (CNN Business)Europeans got more of their electricity from renewable sources than fossil fuels for the first time last year, according to an annual report from Ember and Agora Energiewende.

The report, which has been tracking EU's power sector since 2015, found that renewables delivered 38% of electricity last year, compared to 37% delivered by fossil fuels.

The shift comes as other sources, such as wind and solar power, have risen in the European Union. Both sources have nearly doubled since 2015, and as of last year accounted for one-fifth of electricity generation in EU countries, the report found. It's also the reason why coal power declined 20% last year, making up only 13% of electricity generated in Europe.

"Rapid growth in wind and solar has forced coal into decline, but this is just the beginning," said Dave Jones, senior electricity analyst for Ember and lead author on the report, in a statement. "Europe is relying on wind and solar to ensure not only coal is phased out by 2030, but also to phase out gas generation, replace closing nuclear power plants, and to meet rising electricity demand from electric cars, heat pumps and electrolysers.​"

Last year's Covid-19 lockdown measures resulted in less demand for electricity across the globe. European demand decreased by 4% in 2020, according to the report, which said Covid trends had no effect on the growth of renewable energy sources. Since 2015, Europe's electricity emissions recorded a historic decline, becoming 29% cleaner, the report noted.

The milestone follows commitments from EU leaders last month to cut greenhouse gas emissions by 55% from 1990 levels by 2030. In the United States, renewable energy overtook coal consumption in recent years. Last May, renewable energy sources were consumed more than coal for the first time since 1885.

"Post-pandemic economic recovery must not slow down climate action," said Patrick Graichen, director of Agora Energiewende, in a statement. "We therefore need strong climate policy -- such as in the Green Deal -- to ensure steady progress."

Correction: A previous version of this article misstated the amount of renewable energy sources that were used compared to coal.

Renewables Surpass Coal in Both the U.S. and U.K. in Historic Firsts.