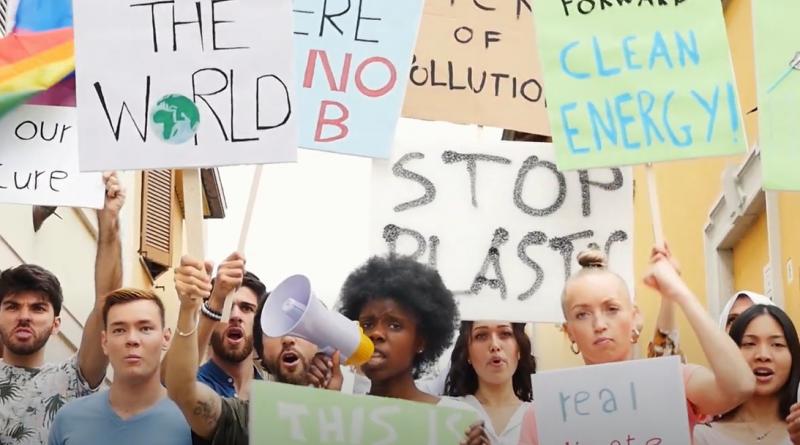 A new film being launched in advance of the Thimphu Ambition Summit underlines how the least developed countries are leading the way when it comes to climate action.

The leadership of the Least Developed Countries (LDC) Group to the United Nations Framework Convention for Climate Change (UNFCCC) is highlighted in a new film released in advance of the Thimphu Ambition Summit.

The summit, which is taking place online and focuses on ‘Momentum for a 1.5°C world’, takes place on Wednesday, 9 December (12-2pm GMT). Its objective is to build global political momentum on climate action, including:

•    Emphasising the existential need for faster, deeper emissions reductions at scale
•    Building the capacity of countries to adapt to climate impacts and increase resilience against climate shocks, and
•    The mobilisation of climate finance for the most vulnerable to support their climate actions.

The summit will feature a call for countries to submit enhanced Nationally Determined Contributions (NDCs) and long-term net zero strategies by the end of 2020, with commitments to deeper emission cuts consistent with 1.5°C pathways.

In line with the Paris Agreement’s goal to limit warming to 1.5°C, NDCs must be updated with more ambitious emissions reduction targets. Existing NDCs will lead to 2.8°C of warming, with catastrophic consequences for least developed countries, who are among those hurt first and worst by climate change yet have done the least to cause it.

The LDC Group represents 46 LDCs – the poorest 46 nations in the world and home to one billion people. These are the countries that emit less than 1% of global CO2 emissions but are the most vulnerable to climate change impacts.

The group’s vision is to be on climate-resilient development pathways by 2030 and deliver net-zero emissions by 2050 to ensure their societies and ecosystems thrive.

All LDCs have already expressed their intention to submit an updated NDC by the end of 2020, and a further three are actively working on their long-term strategies.

During the summit, LDC ministers will showcase (through video statements) their countries’ work to achieve the goals of the Paris Agreement and call upon all Parties to step up their collective efforts.

The summit will also identify ways that COVID-19 recovery options can be aligned with inclusive and green economic development pathways and will share good practices that countries are putting forward as green recovery responses.

Leading the way on climate action

Since 2000, the group has pushed in the UN climate negotiations for urgent and bold action from all countries to ensure that the world stays under 1.5°C of global warming.

Mr Sonam P. Wangdi, chair of the LDC Group, said: “We know first-hand the devastating impacts of this climate crisis and understand better than anyone the urgency for addressing it. We will not sit back passively and are ready to do our part.

“But we cannot do it alone. Those countries with greater responsibility and capacity must step up and take the lead, both in making deep emission cuts in their own countries and by scaling up support provided to our countries for tackling climate change.

“We welcome citizen-based movements across the world mobilising to demand accountability and transparency from their governments to ensure that their climate plans are aligned with the Paris Agreement’s goal to limit warming to 1.5°C.”

Climate activists, aged nine and 12, detained by police in India for protesting over air pollution.