Heatwaves hurt the poor most: time for an EU plan. 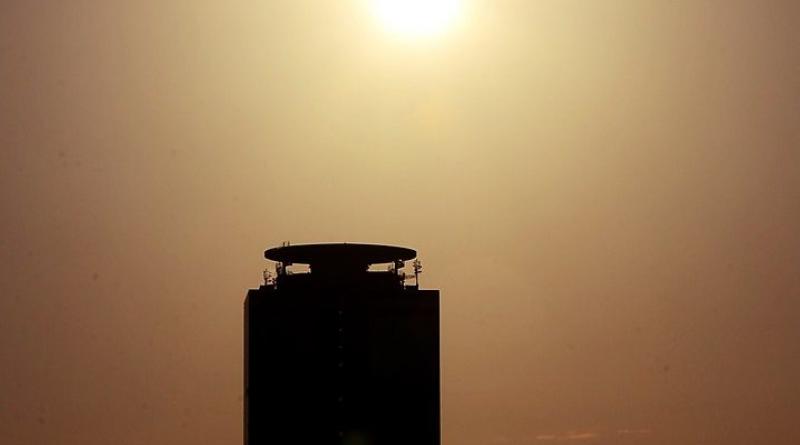 Recurring heatwaves across Europe have been most devastating for the poor. New EU institutions have a mandate to make Europe’s energy transition a just one, but this can only be done if a European Marshall plan is implemented to fight climate change and protect the vulnerable, writes Yamina Saheb.

In my op-ed ‘Keeping cool in a warming world is not a luxury for the rich”’ I forecast that this summer we again have to show the increased frequency and severity of heatwaves would affect Europe’s poorest.

The European Energy Poverty Index  (EEPI) tool is the instrument which allows us to assess the progress made by EU member states in alleviating energy poverty. Users can estimate the impact of each driver of energy poverty on countries’ scores by moving the cursor.

The EEPI is the first EU indicator that allows for cross-country comparisons of the progress made in alleviating both domestic energy poverty (summer and winter) and transport energy poverty (car constrained users and public transport users) combined or taken separately.

It is easier to design building regulations and technological solutions with a special focus on the cold season only, than on both cold and hot seasons. Further, they have the biggest economies of Europe, which allows them to provide financial support to their poorest citizens to compensate for the rise of energy prices.

The ETEPI shows that the low-reliance on private cars for daily trips in some Eastern/Southern-Eastern allow them to perform better than some Northern/Western countries in alleviating transport energy poverty.

Overall, the EEPI suggests greater consideration of the transport and domestic energy poverty nexus in policy design. Improving the EEPI scores requires a fundamental change in the design of housing, land-use and mobility policies to avoid the trade-off between affordable housing and car dependency.

Unfortunately, heatwaves, such as the one we are now experiencing and which are no longer an exception, exacerbate energy poverty. High temperatures will continue to have an increasing impact on everyone—with the poor suffering the most socially, economically and in terms of health. It is the poor who disproportionally live in places where public transport is not available.

Therefore, they are forced to use low-cost cars that are polluting which limits their mobility during heatwaves due to high pollution levels in cities. It is also the poor who tend to live in housing with poor insulation and ventilation; not to mention limited access to green space, healthcare facilities and job opportunities to increase their income and afford more efficient homes and non-polluting cars.

Similarly, as shown in the National Energy and Climate Plans submitted by member states to the European Commission, policies to alleviate energy poverty (in countries where they do exist) are limited to three areas: partial payment of energy bills; superficial renovation of buildings at a high public cost; and financial support for the use of public transport (if available) or for the replacement of inefficient vehicles.

The effectiveness of these policies is yet to be demonstrated given the continuous increase of EU citizens facing energy poverty.

Emergency response measures to address the consequences of heatwaves, despite their effectiveness in the short-term, are inadequate given the expected frequency and severity of heatwaves as reported by the IPCC SR 1.5.

A longer-term strategy is needed to adapt our infrastructures and buildings to the expected global warming and to tackle the causes of energy poverty. Unfortunately, National Energy and Climate plans submitted by member states to the European Commission fall short in addressing both heatwaves and energy poverty.

The transport and domestic energy poverty nexus hinders the right of European citizens’ access to energy and transport services—rights introduced by Principle 20 of the European Pillar of Social Rights and heatwaves will only exacerbate the situation.

The new EU institutions have a mandate to make Europe’s energy transition a just transition. This can only be done if a European Marshall plan is implemented to fight climate change and to protect the vulnerable.

*Yamina Saheb is the lead author of IPCC Assessment Report 6 and an international expert on climate and energy policies.