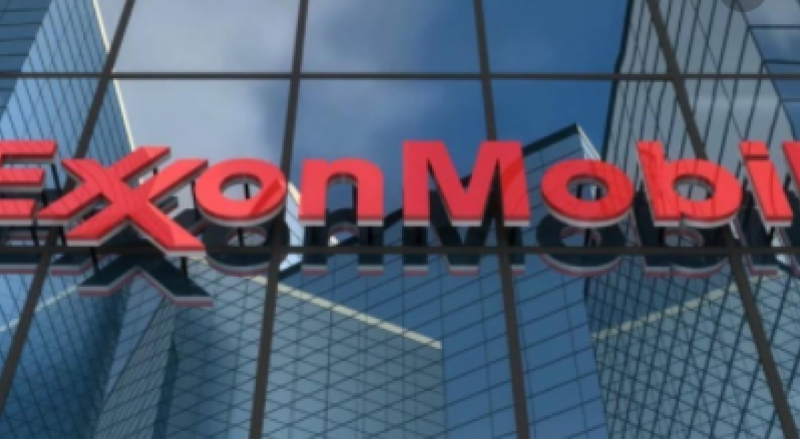 ExxonMobil Guyana ended the year with good news – local operations reached maximum capacity of 120,000 bpd by end of December. The progress was unsustainable; by April announcements came that production would be cut by 75%. 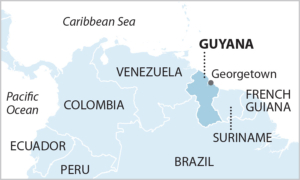 On the heels of December’s good news, the Guyanese government posted the results from its fifth oil lift in February. It showed that ExxonMobil had finished the year with significantly improved, but still insufficient, production. From mid-December 2020 through February 2021 the company had hit its maximum capacity goal for the first time since production started in December 2019.

The year as a whole in Guyana was disappointing as production hit only 66% of maximum. By ending 2020 well, however, ExxonMobil could lay claim to a brighter future without flaring and pandemics cutting into production.

The optimism was short lived. In February 2021 the public was informed for the second time that ExxonMobil was having renewed flaring problems – and that production would be negatively impacted.

Then in April, word arrived that oil production in Guyana would miss its goal by a wide mark. Today, it is now likely that ExxonMobil will not meet its once-certain maximum capacity of 120,000 barrels per day. Production will be cut by 75% and the company gave investors no indication for how long.

Back in Houston, ExxonMobil let its shareholders know on March 31st that the first quarter results in 2021 for the company as a whole had improved from the very poor finish for the company in 2020. The final report for the first quarter will be disclosed in early May. The late March disclosure by ExxonMobil made clear that sector-wide changes in oil and gas prices were driving the company’s modest Q1 improvement. In January, IHSMarkit analysts pointed out that ExxonMobil’s positive outlook in Guyana was driven by the fact that Guyana received a lower-than-average take from the reserves, not by the production success of the venture.

Overall, the government of Guyana has cleared approximately $247 million. This means ExxonMobil and its partners have received about $1.45 billion according IEEFA’s estimate.  Under the terms of the contract, Guyana receives 14.5% while Exxon and its consortium partners (Hess, CNOOC) receive 85.5% of net sales. The contract is considered extremely advantageous for partnering oil companies.

A lot of numbers will swirl around so long as Guyana and ExxonMobil refuse to issue agreed-upon goals, solid production numbers, consistent explanation of the factors influencing the project and how all of this relates to Guyana’s budget. Greater transparency is needed by the Guyanese government and ExxonMobil if the public is to be confident in the results of the oil project. Without an overall plan announced to the public about the oil production, the current discussion about a new natural gas project is a high-risk and speculative undertaking.