The Guardian view on climate progress: the need for speed. 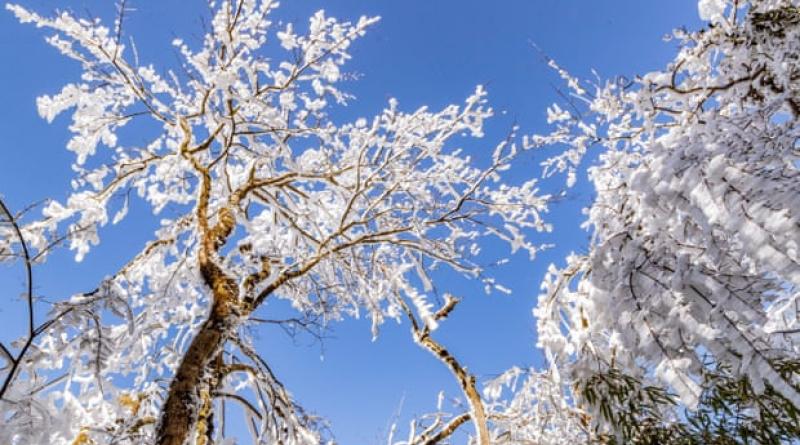 The transformation of the US government’s stance on the environment is hugely significant. Now the global green recovery must start.

The year ahead is an absolutely crucial one in the struggle to keep global heating below 1.5C or 2C, above which the UN has warned of chaos. John Kerry, who is President Joe Biden’s climate envoy, told the BBC that the conference of the parties (Cop26) due to take place in Glasgow in November is the “last best chance the world has … to do what science is telling us we need to do”. Important as the talks are, the decisions taken between now and then are just as significant.

Last year saw an unprecedented drop of 7% in greenhouse gas emissions, due to Covid, but a rebound is expected. It is here that attention must now be focused. As governments around the world pump money into economies ravaged by the pandemic, a return to business as usual would be catastrophic. Research carried out after the 2008 financial crash showed that the recovery then was about 16% green, with the majority of stimulus spending directed at carbon-intensive infrastructure and activities. This time, green investment must be more than an add-on. Governments must proactively channel public funds towards renewable energy, green transport infrastructure, home insulation – and away from fossil fuels, especially coal.

Most people agree on the direction of travel. Last week, the largest ever opinion poll on climate change revealed that two-thirds of those questioned, in 50 countries, believe heating caused by greenhouse gas emissions is a “global emergency”. Scientists say the world is hotter than it has been for 12,000 years. Climate change has already pushed more than 18 million people in South Asian countries to migrate. Earlier this month, a landmark ruling by a UN committee said it would be illegal for governments to return people to countries where their lives might be threatened by the climate crisis.

The last UN climate conference, in 2019, ended in despair. Since then, governments and businesses have made new pledges, including China’s announcement of a net zero target of 2060. Now the US, derailed for four years by the nihilist denialism of Donald Trump, is back on board. The executive orders signed last week by Mr Biden, including a promise to end fossil-fuel activity on government land and turn the entire federal vehicle fleet electric, were hugely significant.

The world cannot afford to wait until November. Net zero targets provide a destination. But action can no longer be deferred. The next decade, as Mr Kerry acknowledged, is crucial. The US must present a plan for emissions reductions by 2030, as set out in the Paris climate deal, without delay. The summit being convened by Mr Biden in April must be more than a warm-up for November; decarbonisation projects, bringing jobs with them, need to start now.

The global mood surrounding climate prospects has lifted immeasurably. Statements from the US, and other countries including Japan and South Korea, are all steps in the right direction. But already, the rest of the world lags behind the EU, which a Guardian analysis last year showed is the green frontrunner in the way its post-pandemic stimulus spending has been designed. Delays and prevarications on climate action thus far mean that change must now happen very fast. The most useful move that Mr Biden could now make would be to announce that April’s talks will be the launch pad for a global green recovery. This is no time to sit back. Instead, the world must press on, and speed up.

US returns to global climate arena with call to act on 'emergency'.