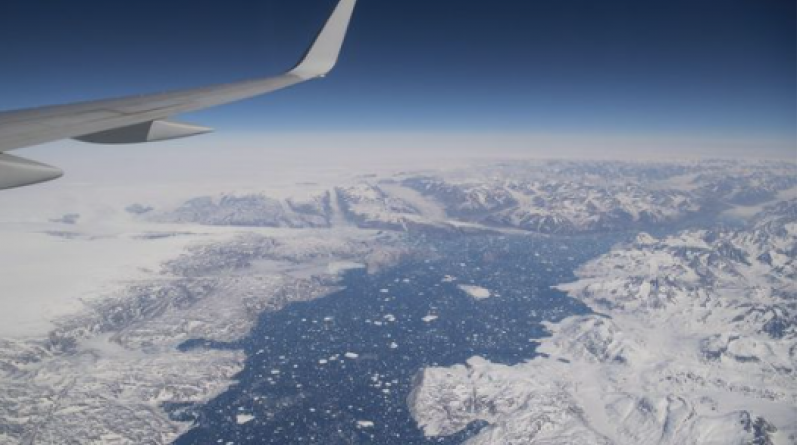 Greenland has decided to drop all future exploration for oil as the government responds to environmental concerns, according to Danish media.

Naalakkersuisut, as the island’s government is called, “has decided that the environmental consequences of oil exploration and production are too great,” Naaja, H. Nathanielsen, minister for commodities, said, according to ING.dk.

Greenland’s government, which is led by the socialist IA party, has been in office since winning elections in April and has made climate a key plank of its program.

The decision to abandon oil exploration comes amid increasingly alarming signs of global warming. Average sea levels have risen about nine inches since 1880, and about a quarter of that increase comes from ice melting in the Greenland and Antarctica ice sheets, along with land-based glaciers elsewhere, according to a study published in Nature earlier in May.

“The future is not in oil,” Greenland’s government said, according to ING.dk. “The future belongs to renewable energy.”