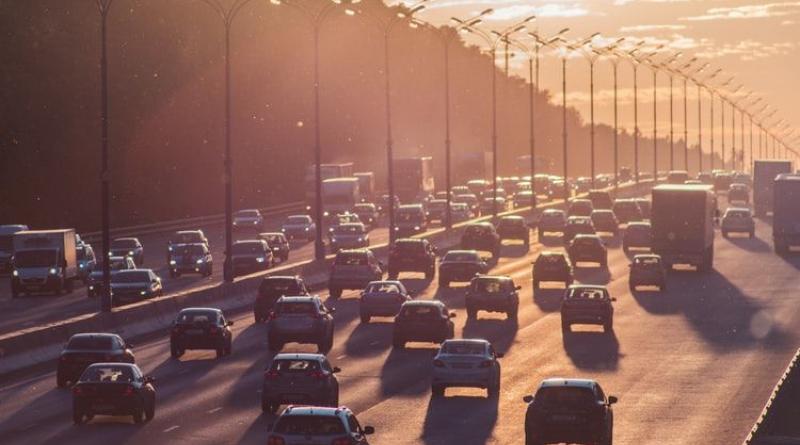 Road transport emissions are on the rise in the UK, despite heavy investment to reduce it.

Road transport emissions are on the rise in the UK, despite heavy investment to reduce it.

A new report from the Office for National Statistics has found that road transport emissions have risen since 1990, despite efforts to reduce it.

Road transport is an important source of both greenhouse gases and air pollutants, the report notes. It is responsible for significant contributions to emissions of carbon dioxide, nitrogen oxides, particulate matter (PM) 10 and PM2.5.

The report found that at the end of 2018, out of approximately 39.4 million licensed vehicles in the UK, only 0.5% were ultra-low emission vehicles.

Data from the Department for Transport (DfT) highlights the scale of the challenge associated with the net zero by 2050 target and the clean air strategy.

In June, Theresa May announced that the UK had become the first G7 nation to commit to net zero by 2050. The OFS report says that this new target will significantly impact emissions from road transport.

The report found that in 2018, road traffic in Great Britain rose to 328 billion miles travelled, a 29 per cent increase compared to 1990. However, greenhouse gas emissions from road transport in the UK have increased more slowly than the increase in road traffic, increasing by 6 per cent from 1990 to 2017.

Jenny Bates, a campaigner at Friends of the Earth, said: “Despite noise made by vehicle manufacturers about cleaner petrol and diesel technology, transport is still the most climate-polluting sector and its clear petrol and diesel sales have to stop as soon as possible.”

This follows a recent report which found that transport emissions are getting worse due to warmer temperatures.

The report found that NOx emissions of Euro 5 and Euro 6 diesel cars measured at ambient temperatures above 30 °C were 20% to 30% higher than at temperatures between 20 and 30 °C.