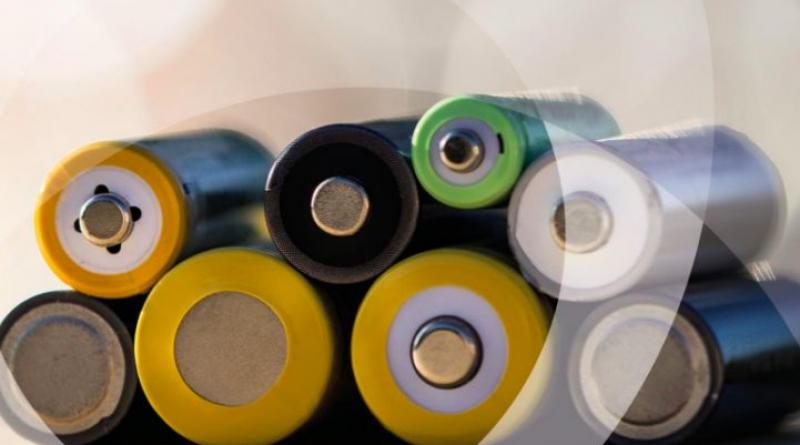 Wood Mackenzie Power & Renewables projects a thirteenfold increase in grid-scale storage over the next six years. Here’s a market-by-market breakdown.

For the energy storage industry, the past five years have been something of a stage rehearsal for a market explosion to come, led by the U.S. and China, but expanding to cover markets across the globe.

That equates to $71 billion in investment into storage systems excluding pumped hydro, with $14 billion of that coming in 2024 alone. This growth will be concentrated in the United States and China, which will account for 54 percent of global deployments by 2024, followed by Japan, Australia and South Korea in a second tier of growth markets, and Germany, Canada, India and the U.K. rounding out the list.

Each of these markets is taking its own approach to integrating energy storage into its grid operations and market structures, from the state-by-state development in the U.S. to China’s five-year plan. But they share a commitment to relatively aggressive renewables growth targets, along with the attendant challenges of integrating an increasing share of intermittent wind and solar power into the grid. 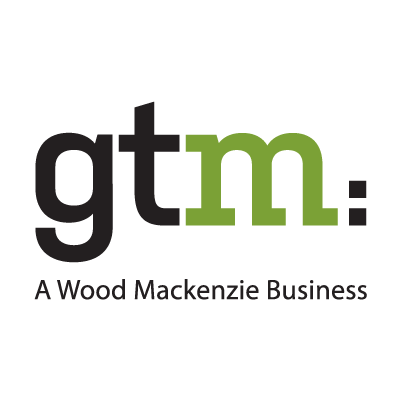