Germany may introduce 'meat tax' to protect the environment. 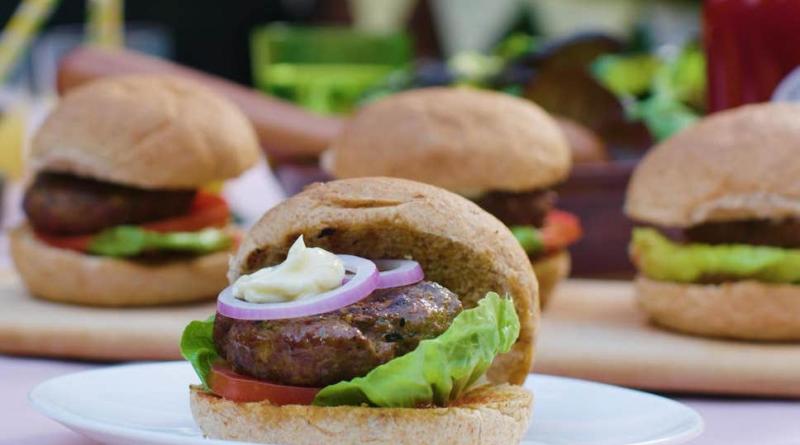 Currently meat has reduced tax rate of 7 per cent but politicians say it should increase to 19.

Germany could introduce a "meat tax" to protect the climate and improve animal welfare.

Currently meat in the country has a reduced tax rate of seven per cent but the Social Democrat party and the Greens are arguing that this should increase to the standard 19 per cent, with additional revenue spent on improving animal welfare.

"I am in favour of abolishing the VAT reduction for meat and earmarking it for more animal welfare," Friedrich Ostendorf, agricultural policy spokesperson for the Greens told The Local website.

He said it mad "no sense" that meat was taxed at seven per cent while oat milk is taxed at 19 per cent.

Albert Stegemann, the agriculture spokesperson from Angela Merkel's party Christian Democrat party was open to the plans put forward by Germany's Animal Welfare Association. He described them as a "constructive proposal".

He said: "This additional income would have to be used as an animal welfare premium in order to support the livestock farmers in Germany during their restructuring."

However Bernhard Krüsken, General Secretary of the German Farmers' Association was against the tax.

Opposition parties including the Left Party and Alternative for Germany party also rejected the proposals.

Researchers from the University of Oxford estimate that by 2020 there will be 2.4 million deaths attributable to red and processed meat consumption globally. This would have an associated healthcare cost of $285bn (£235bn) grounds.

Earlier this year researchers from City, University of London said developed countries need to eat 80 per cent less meat to safeguard the Earth from environmental disaster.