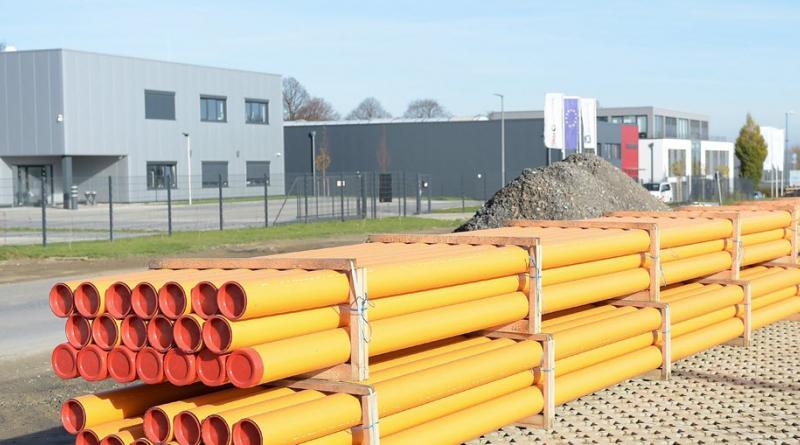 European utilities company E.ON is converting a natural gas pipeline in Germany, which is part of the public supply system, to pure hydrogen.

Part of its new research and development project “H2HoWi” in Holzwickede in North Rhine-Westphalia, the venture will see E.ON subsidiary Westnetz establish whether the existing infrastructure could even be used for pure hydrogen.

Launched by E.ON SE and Westnetz GmbH, H2HoWi will act as an important milestone in making the public supply to the community of Holzwickede sustainable.

The entire project will be executed by Westnetz and will be managed and operated until the end of 2023. Construction work will start in November 2020. As part of the innovative project, the development will be backed by scientific monitoring to confirm that hydrogen has no influence on the properties of the pipe material or the tightness of the existing infrastructure.

Thomas König, E.ON’s chief operating officer, said, “Upgrading the existing gas network infrastructure for hydrogen is an important prerequisite for the success of the energy transition. By converting green electricity into hydrogen, regenerative energy can be stored in gas networks. The gas networks can thus become the storage facilities of the future.”

Enel to launch hydrogen business as part of green drive.