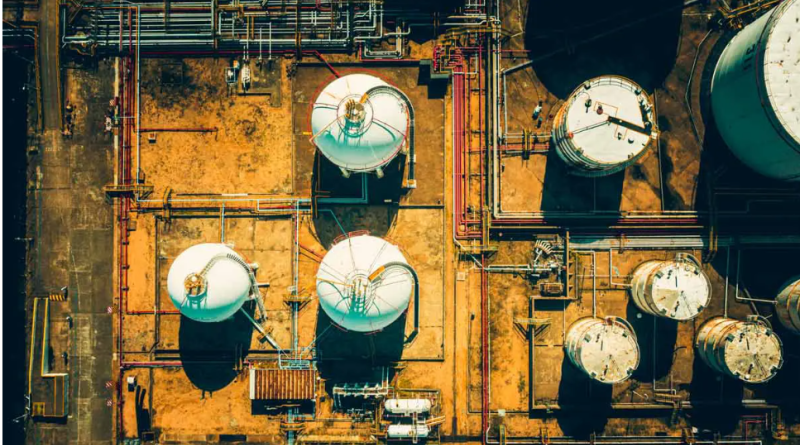 As the gas and oil industry gathers in Brisbane for the annual APPEA summit, new data has revealed that a handful of the biggest miners of Australian gas have paid no income tax for the better part of the past decade.

The discovery was made by The Australia Institute, using Australian Taxation Office data on selected members of the Australian Petroleum Production and Exploration Association (APPEA) from 2014 to 2020, inclusive.

TAI says four of the five APPEA members paid no income tax for at least that seven-year period, despite a combined income from their Australian operations of $138 billion.

TAI notes that those four companies – Arrow Energy, Australia-Pacific LNG, Chevron and ExxonMobil – are foreign owned, resulting in all profits heading straight offshore. A sixth company, Santos, paid just $6 million on $28.9 billion of income, and paid no income tax from 2015 to 2018, or in 2020.

TAI also notes that in Queensland, none of the companies that own and operate that state’s coal seam gas projects have paid any income tax on income earned on those projects to date.

TAI notes that the distinct lack of income tax paid by these companies contrasts with claims made when they were seeking approval for their projects, that they would be contributing billions of dollars in federal taxes.

For example, the report cites a 2012 APPEA-commissioned report on Queensland CSG development that estimates $85 billion in Commonwealth government income taxes will be paid over the life of the projects.

Excluding $3 million paid by Santos in 2018, none of the companies involved in those CSG projects have so far paid any income tax since LNG export began in 2015.

The report also notes that in 2013, Shell claimed its Prelude floating LNG project would pay $12 billion in taxes over the life of the project. Shell has since acknowledged it will never pay the Petroleum Resource Rent Tax (PRRT) and as shown in Table 1, has paid no income tax since 2015.

“It’s unbelievable that you can make $138 billion and pay nothing in tax,” says Mark Ogge, principal adviser at The Australia Institute.

“The gas companies promised us billions in revenue and instead we end up with little in our pockets and a whole lot more of climate impacts.

“The federal government is virtually giving the resource away for free, gift wrapped in subsidies, mostly to foreign owned companies, many of whom pay little if any tax,” Ogge says.

The TAI report comes as gas prices surge around the globe, delivering windfall profits for many in the resources sector, including giants Shell and BP.

Not even majors like Shell, presumably, whose first quarter 2022 profit soared to a record €8.6 billion – almost three times the amount of the same time last year – thanks to higher energy prices and lower expenses and taxes.

“Far greater scrutiny should be given to the close ties between some of our political representatives and the oil and gas companies who benefit from their largesse with our money,” says Ogge.

“The gas companies promised us billions in revenue and instead we end up with little in our pockets and a whole lot more of climate impacts.”

On those climate impacts, the leader of the Australian Greens will also be addressing the APPEA conference on Tuesday – not from a podium as part of a plenary address like the Coalition and Labor ministers, but as part of a protest outside the event on Tuesday.

Greens leader Adam Bandt says, as per the party’s national campaign launch on Monday night, will push for a Labor government to sign the Global Methane Pledge to phase out emissions from Australian oil and gas production.

The Global Methane Pledge – launched by US President Joe Biden at the 2021 Glasgow climate summit – commits countries to reduce methane emissions by at least 30% from 2020 levels by 2030. The 112 signatories so far include the US, Canada, UK and the European Union.

“The United Kingdom, EU and the US are asking countries around the world to sign the Global Methane Pledge, but Liberal and Labor are giving them the middle finger,” Bandt says.

“Instead of sucking up to the oil and gas giants, Liberal and Labor should sign [up].

“The Greens will push the next government to sign the methane pledge before the global climate summit in Cairo at the end of the year.”

BREAKING: 40% of Fossil Fuels Now Under Development Must Stay in the Ground

‘World is at boiling point’: humanity must redefine relationship with nature, says report