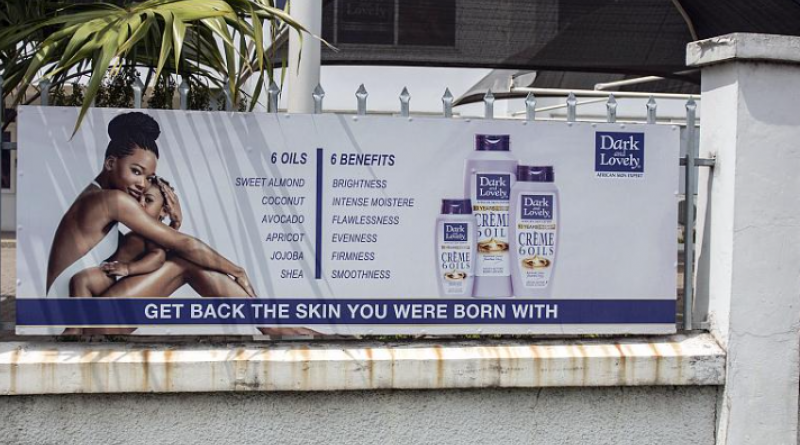 Gambian lawmakers voted to uphold a ban on skin-lightening products after a debate in parliament.

Skin-lightening or bleaching agents, especially unauthorised ones, may cause multiple health risks such as scarring, blistering, nerve and bone damage. It is also controversial as many argue phenomenon is a toxic legacy of colonialism.

The practice is widely used across Africa as well as South Asia and the Middle East.

Ski-lightening has been banned in The Gambia since 1996, under former president Yahya Jammeh, who ruled for 22 years.

The former president fled The Gambia in 2017 after losing presidential elections to a relative unknown, Adama Barrow.

Barrow's government sought to lift the skin-bleaching ban last year, arguing that it discriminated against women.

But on Monday, several lawmakers argued in favour of maintaining the ban, citing health or religious reasons.

"The chemicals used in the production of skin-bleaching creams is hazardous to human health," Momodou Camara, an MP, told the assembly.

Twenty-three MPs voted to uphold the ban, with 10 voting to repeal it, an AFP journalist said.

Other MPs were either not present in the chamber, or abstained from voting.