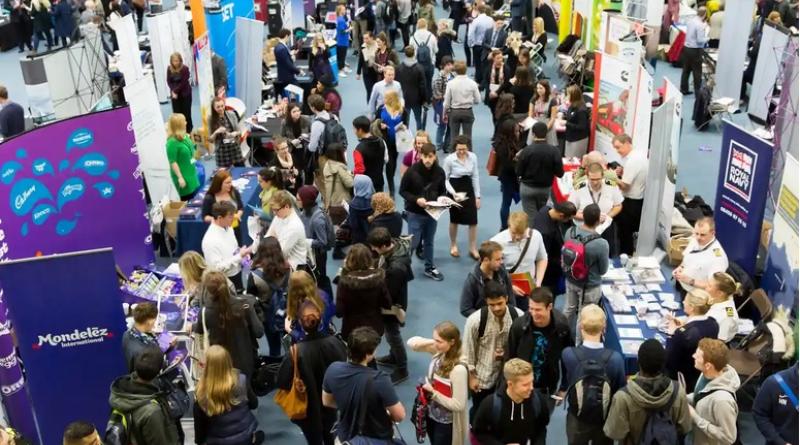 Exclusive: Birkbeck, University of London, is first institution to blacklist firms ‘most responsible for destroying the planet’

Fossil fuel companies have been banned from recruiting students through a university careers service for the first time. The new policy from Birkbeck, University of London, states its careers service “will not hold relationships of any kind with oil, gas or mining companies”.

The decision follows a campaign, supported by the student-led group People & Planet, to cut off recruitment pathways to fossil fuel companies. The campaign is now active in dozens of UK universities.

The group said universities have been “propping up the companies most responsible for destroying the planet”, while the climate crisis was “the defining issue of most students’ current lifetimes”.

The campaign is backed by the National Union of Students and the Universities and College Union, which represents academics and support staff. It calls on universities to end all relationships with fossil fuel companies. Student protests have already targeted fossil fuel careers events, including at Oxford University, where students blockaded an event by the mining group Glencore, and at Sheffield University, where a sit-in protest prevented BP and ExxonMobil events.

Birkbeck’s new ethical careers policy says it will not allow fossil fuel companies to attend their careers fairs or take part in sponsorships or advertising. The policy also says that “job posts made by or on behalf of oil, gas or mining companies … will not be approved by Birkbeck”.

Julius Cassebaum, a careers consultant at Birkbeck, said: “As the climate crisis continues, we are proud to help minimise exposure to those industries in any capacity that we can. We hope that our commitment can be a stepping stone for other universities to follow suit soon.”

Chris Davis, one of the student campaigners, said: “Climate justice should be central to the college’s institutional vision as it enters its third century.” Birkbeck’s new careers policy was developed through talks between students, the careers service and university management.

Bill McKibben, campaigner and founder of the climate campaign group 350.org, said: “The fossil fuel industry is clearly at war with the planet at this point and recruiting more troops to help them with their work is not in anyone’s best interest, including those students they might try to entice into a dead-end and deadly career.”

Birkbeck’s decision represents “the first domino, which sets the precedent and shows that this is not only a reasonable demand, but an achievable one”, said J Clarke of People & Planet.

About 20% of UK universities already ban certain sectors from their careers services, including the tobacco, pornography and gambling industries.

Clarke said banning fossil fuel companies was justified: “First, these jobs are terrible for the planet.” Second, the jobs “simply don’t make sense” from a student’s perspective, since “these are industries that are going to rapidly downsize or cease to exist entirely within the working lifetime of students”. Third, Clarke said, almost two-thirds of UK universities have divested their endowment funds from fossil fuels, so it would be hypocritical to allow those companies to recruit students.

Clarke hopes that up to five more universities will announce a fossil-fuel-free careers policy by the end of 2022, and that half will have done so within five years, though Clarke would like progress to be even quicker.

cover photo: A careers fair in Leeds. Universities have been urged to steer their students towards careers with long-term prospects that do not damage the planet. Photograph: Christopher Thomond/The Guardian