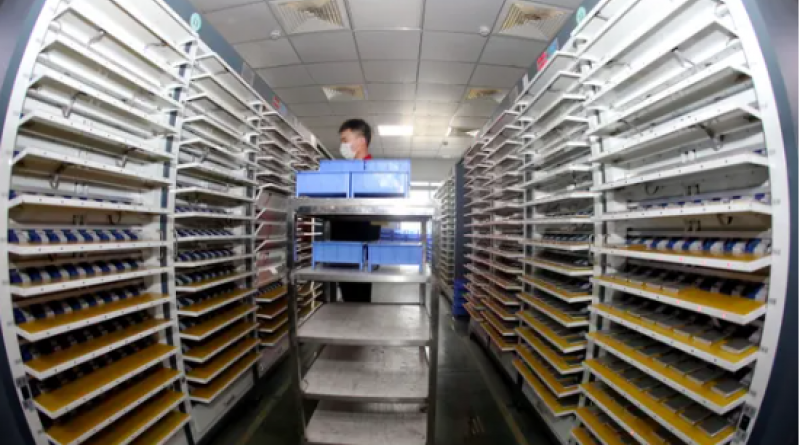 Analysis by transport group says battery electric vehicles are superior to their petrol and diesel counterparts.

Fossil fuel cars waste hundreds of times more raw material than their battery electric equivalents, according to a study that adds to evidence that the move away from petrol and diesel cars will bring large net environmental benefits.

Only about 30kg of raw material will be lost over the lifecycle of a lithium ion battery used in electric cars once recycling is taken into account, compared with 17,000 litres of oil, according to analysis by Transport & Environment (T&E) seen by the Guardian.

A calculation of the resources for each relative to their weight shows internal combustion engines burn material 300 times greater than that lost once an electric car battery is scrapped. The comparison did not include potential emissions if fossil fuels were burned to create the power for recharging of car batteries.

“Our previous analysis has shown that that electric vehicles emit 64% less CO2, including all the different stages like electricity generation and fuel production, but this still hasn’t shaken off the argument that electric vehicles use up a large amounts of raw materials,” said Lucien Mathieu, a transport analyst at T&E and an author of the report. “Our analysis shows that the raw material needs of EV batteries pale in comparison to the fuel burned by fossil fuel cars, which, unlike batteries cannot be recycled.”

In the fossil engine/battery calculations, “we excluded the raw material needed to produce the electricity and the [fossil] fuel because this is contingent on factors such as national electricity mixes and fuel extraction efficiency. In our analysis of upstream energy use [producing the electricity and making the solar panels and turbines used to produce that electricity], we have shown that it would only make a 5% to 10% difference in total energy consumption” for electric vehicles powered by renewable energy.

On other aspects of the two vehicle types, the Brussels-based campaign group said battery electric vehicles were superior to their petrol and diesel counterparts across raw material demand, energy efficiency or cost – as well as eliminating exhaust emissions of carbon dioxide and other harmful gases.

The accelerating move to electric vehicles will entail environmental costs. Higher battery production will require more mining of minerals such as lithium, cobalt and nickel.

However, T&E argued that the cost of oil extraction for fuel represents a much greater environmental toll. The report pointed to a “double standard” used when assessing the relative merits of electric and fossil fuel vehicles, which takes the use of oil for granted.

“When it comes to raw materials there is simply no comparison,” said Mathieu. “Over its lifetime, an average fossil-fuel car burns the equivalent of a stack of oil barrels 25 storeys high. If you take into account the recycling of battery materials, only around 30kg of metals would be lost – roughly the size of a football.”

Developments in battery technology will reduce the average amount of lithium, nickel and cobalt required for each car, mitigating some of the increased demand for the materials as well as lowering car prices. At the same time, circular economy regulations requiring higher recycling rates could cut demand further.

On the overall energy efficiency of vehicles, T&E calculations suggest that battery electric cars will use 58% less energy than a petrol car over its lifetime and emit 64% less carbon dioxide. Emissions associated with electric cars are mainly produced in the energy-intensive manufacturing of batteries, while the vast majority of emissions associated with internal combustion engine cars come from its use.

Some makers of internal combustion engines have argued for the merits of cutting emissions through hybrids that combine batteries with petrol engines, in part because of the emissions associated with producing batteries. However, Aston Martin faced a backlash last year after a report making similar claims – that the large amount of carbon used to make electric car batteries undermined the case for a switch away from petrol – was attributed to a PR company registered to the wife of a director at the UK carmaker.